Since the most commonly asked question on this and other Japanese learning websites is “how long does it take to become fluent in Japanese,” most give in and try to provide a somewhat adequate answer. The length of time provided usually spans anywhere between 1 to 4 years. However, learners of Japanese always seem to have trouble meeting whatever time frame they are trying to follow. This makes you doubt either the veracity of the stated period or your own ability in actually learning Japanese.

So which is it? Why can’t you follow the pacing set? Lower numbers keep people more motivated. If you came into learning Japanese and a website says that it would take 7 to 8 years to become fluent, you probably would give up or go to another site that promised faster results. People don’t like dealing too much with the far future, and prefer more reasonable, achievable goals.

So are the numbers lies?

It depends on the person, the method, and the effort put into the language. However, for right now this is irrelevant. Eventually you will stop caring how long it takes to become fluent. It may be hard to believe this right now, but you will. You will be enjoying your current Japanese world so much that everything else (such as statistics and numbers) will lose meaning. Even if you realize that you are behind the timeline numbers, it won’t matter.

Life gets in the way

The numbers are ideal. Your life isn’t. Things happen. Sick for 2-3 weeks? Take a long vacation? Computer breakdown? Family time? Working a lot of overtime? Need an extended break from Japanese to prevent burnout? This is all normal. This is life. However, the one thing you don’t want to do is make excuses. If you start getting into the bad habit of saying the amount of time you have to study is out of your control, then you are leading yourself down towards a path of failure.

Everyone has different goals

See what parts of Japanese you are fluent in already. What can you do? Fluency in 3 years is too vague to decide if you’ve achieved it or not.

So is it impossible to learn Japanese in the time frame many websites give?

No, it’s not impossible. You can learn faster. But many learn slower. Some people really want Japanese fluency more than others and they are willing to sacrifice everything for it. If this is you, great. At one time in my life I also made it my #1 priority. If this isn’t you, don’t worry. Adjusting your pace of learning Japanese specifically to your life is part of the learning process and vital to your success. 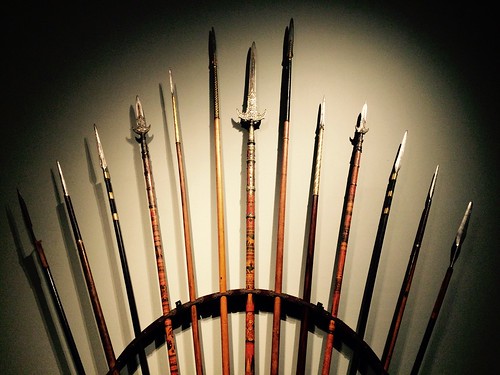 The Risk vs. Reward of Choosing a Fast Study Pace – Is it Worth it? 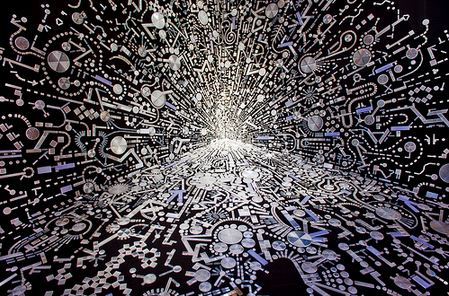 Time is the Secret to Becoming Fluent in Japanese