Politeness. Manners. Casualness. Friendly. The Japanese language is split into seemingly infinite versions depending on who is talking to who, where, why, what, when, and how. Your goal is to learn all these versions so you can hold yourself out as an upright member of the Japanese speaking world.

You know it isn’t going to be easy but you have the basic rules down:

And the list goes on with more rules and exceptions than you could go through in a lifetime.

So you try to do what any Japanese person would do.

Every conversation you have with a different person in a different situation, you are picking up the minor subtleties. Even Japanese people sometimes have to gauge a situation before they know what to use.

And then comes the ultimate and most unfair obstacle:

You are a foreigner and Japanese decide to ignore all the norms they grew up with when they talk with you.

When a Japanese person speaks with a foreigner in Japanese, they enter “language confusion mode,” and it results in some of the following:

Children of all ages speak casually with you, regardless of your age/status.

Co-workers of all levels speak casually with you.

And more. Mixing and matching polite and casual Japanese in the most unfashionable manner possible.

You have one option:

Ignore it, and learn your polite-casual divide by observing Japanese-Japanese interactions. Then speak polite-casual Japanese based on those observations. If other people are speaking improperly to you, that’s their problem, not yours.

The deeper and stronger relationships you build with specific Japanese people with your fluent Japanese ability, the more likely they are to exit language confusion mode and speak to you in proper politeness mode.

Have you had experience with this struggle? Or have you found Japanese use polite-casual with you like they would anyone else? 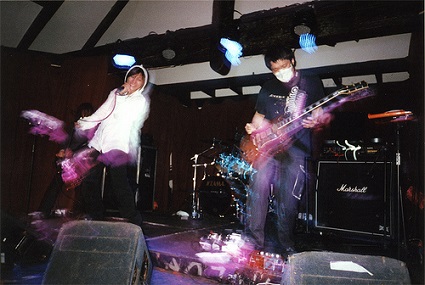 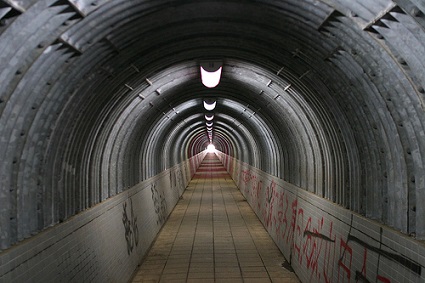