I’m sure you’ve probably figured out by now that you are reading a Japanese blog.  You read this blog, and other Japanese blogs similar to this and think “Wow I should start my own Japanese blog.”  Everyone is doing it.  What a great way to track your Japanese progress, exchange ideas with other people studying Japanese, teach other people Japanese, and overall improve your level.

You probably don’t want to hear this but I have to say it: Writing a Japanese blog may hurt your progress. 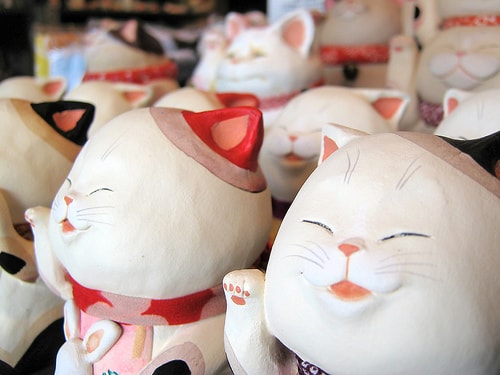 Let’s look at a brief pros/cons list of creating your own Japanese blog:

Cons
–  You think that working on the blog counts as Japanese study time (See in-about ratio)
–  Blogs take up a lot of time.  All this time could be spent on actual Japanese material.
–  Feedback you receive may be incorrect.
–  The Japanese you teach to others may be wrong, and can hurt their Japanese.
–  You may want to give up your Japanese blog for a blog-related reason, yet you may think this has something to do with your lack of interest in Japanese, and thus quit studying Japanese as well.

Okay you really want to write a Japanese blog.  I think it is okay if you meet any one of the following:

1.  Your Japanese is level above level 40.
2.  Your Japanese blog actually is written in Japanese.
3.  You spend only a very small amount of time per week on it (~1-2 hours).

So I don’t sound like a hypocrite, continuing Japanese Level Up has hurt my Japanese progress.  I spend a lot of free time on it that I could be spending reading Japanese novels or watching Japanese media.  Of course I don’t regret it, because I like sharing what I have learned, but I am fully aware of the negative effects it has on my Japanese.  I don’t mind it that much, because my level is high enough that small negative effects aren’t very consequential.

But if I was at the struggling phases of Japanese, I would get frustrated at every little thing that hurt my progress.  Now, if you want to write a Japanese blog just for fun or some other reason, that is fine.  Obviously, your whole life doesn’t need to revolve around Japanese progress.

But for those of you who want to become fluent in Japanese in as little time as possible, having a Japanese blog is not the best route. 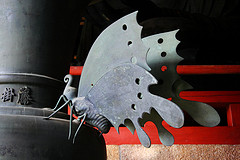 Should You Use Japanese Study Forums? 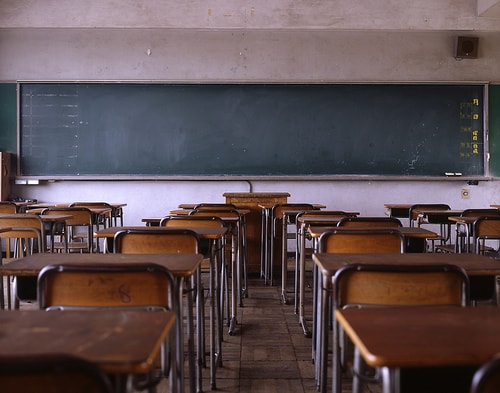 Should You Take A Japanese Class?