Working smarter means less work and more reward. Skip the inefficient, and speed your way to the fruits of fluent glory. All the people on this site who are reaching their goals at high speeds are just working smart. They are playing the system. They are utilizing the best secrets to success. They have found the ultimate shortcut right? Just because you are working in a smarter way does not mean that you are using this as a shortcut to higher levels, and don’t have to put in the studying everyone else is putting in.

It’s easy to look at the image of people who go fast and think they are cheating or doing something underhanded. But if you actually talk with them, they work harder than you could ever imagine. They sacrifice all their free time, they make Japanese a top priority, they put everything into making their dream a reality. You work hard too? I know you do. And you too will also eventually be rewarded. It’s not a race, and your pace is what you make that best suits you.

But some people just work harder. And when you work smarter, harder, and longer than anyone else you are going to become better, stronger, and faster than anyone else. Just like there is really no such thing as an “overnight success,” there is no thing as someone who has merely floated their way to fluency on a cloud. 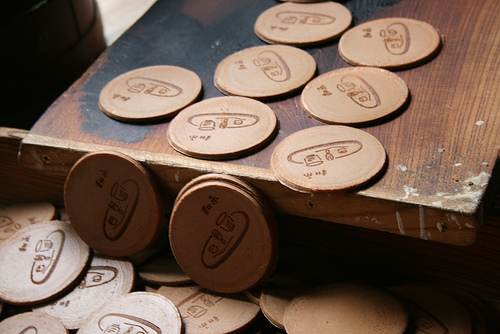 Why Is Japanese Taking You So long To Learn? 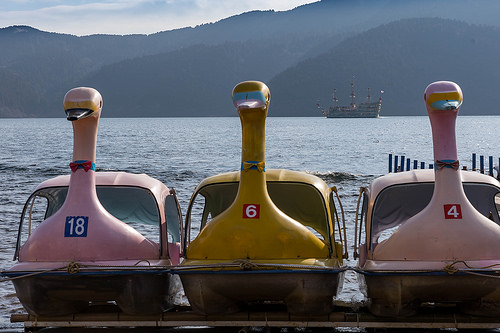 Making Time for Japanese When you don’t Feel like Studying