Everyone here has written out kanji, over and over, long into the dark and desolate night. There are around 2000 kanji you need to learn, so even if you wrote every kanji out only once, that would already be… well 2000 kanji. Write them out 50 times each and that’s 100,000.

Most people don’t keep track of how many kanji they write out. The numbers just add up silently over the weeks, months, and years. But what if you created your own kanji writing montage video showing you producing every one of these little beasts multiple times?

That’s what one man set out to do.

The following video is around 3 years old, but I just stumbled across it now, and think it deserves way more attention.

Enjoy 100,000 kanji, beautifully filmed, beautifully written, beautifully soundtracked, and just plain inspiring. Extreme bonus points to him for starting off the video with a nice little nod to Anki.

Now you know what it’s like when kanji becomes your world. But hey, at least he’s not living in this world below:

If you had to guess, how many kanji do you think you have written in total since starting to study Japanese? 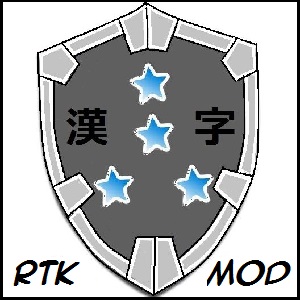 You Hate Remembering The Kanji (RTK) — Now What?