How many times have you started something in Japanese, continued with it for a while, and then slowly, the thought of going any further started to become more of an annoyance than a pleasure?

You enjoyed a novel halfway, but then started to lose the pace you were keeping until it dies down to 0 pages a day. You started a drama series, and were thrilled with the first 10 episodes, but struggle to actually finish the final few closing episodes. Just because you start something doesn’t mean you should necessarily finish it. Often times you shouldn’t.

Once something that was meant to be enjoyable becomes a chore, and becomes painful to look at, you should just let it be and clear your mind for new material. Continually pushing it back further into the future when you’ll “eventually get around to it” is a sign that you need to break up with it.

You didn’t finish it. And?

It doesn’t mean you are going to lose any value of what you had experienced up till now. Its role was fulfilled for you to enjoy it up to this point. Once it starts slowing you down, it’s time to say goodbye. A quick goodbye with no remorse. Why are you adding extra weight to your studying you don’t need?

Yes, you may have spent money on it, but don’t ever let that be the reason you are keeping it.

I know a lot of people surround themselves with materials that they are in the process of working on, but really haven’t touched for months, and keep this mentality that they are going to get back into it or complete it in the future. If you started something, no matter how far you get, if you haven’t looked at in several weeks (or even months), you most likely won’t ever, and there is no reason to keep it around as a reminder of what you need to do. You want what surrounds you now to excite you. You want to wake up in the morning and look forward to using it. Not something that keeps guilting you into what you should be doing but aren’t.

Is there anything you have sitting around that you’ve been waiting to finish, but just keep pushing it off till some time in the future when you think you might resume it? Let’s hear about some good excess baggage in the comments.

*Head nod to こんまり, as this was inspired by her book 人生がときめく片付けの魔法. 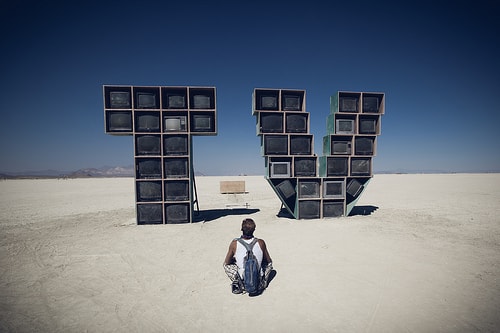 Once you Can Binge Watch Japanese you Win

When Should you Start Immersion?