I’ll keep you out of the intense suspense. The answer is yes. But wait! You learned that ん (n) is a word ender, not a word beginner. It has such a strong reputation as a word ender that if you use it in the thrilling Japanese word game shiritori (the game where you have to start a new word with the first character of the last word’s character you heard), you lose. You lose!! No!

But you know Japanese, c’mon. You think rules let Japanese stop its kamehameha-like projectile. Slang is beautiful, and slang knows, where rules be, rules be broken.

Don’t believe me? Let ん speak for itself!

Meaning: strong emphasis on “no way, it can’t be like that!”

Meaning: what the hell did you just say?!

And now you’ll never lose at a game of shiritori again!

Can you think of any other examples where ん starts a word or sentence? Always gotta up your shiritori play skill. 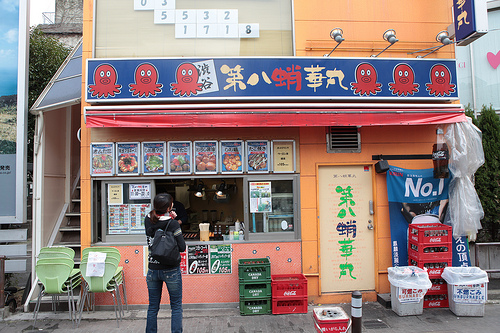 How Should you Answer in Japanese Where you are From? 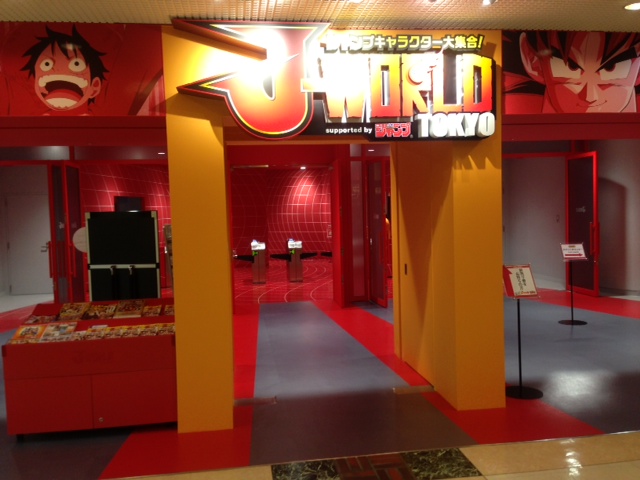 The Truth Behind What “Otaku” Really Means