Being an 英会話 eikaiwa (English Language School) teacher has it’s ups and down but a lot of downs when it comes to trying to study/practice your Japanese. That’s the life I’m living now until June which is another story. If you haven’t heard the woes already of being an eikaiwa teacher, one is definitely the lack of time in actually using Japanese.

Depending on the company you may still be able to speak some (or even a lot) but if the company emphasizes on the ‘immersion’ aspect of learning then you will probably have some issues. I work for one of those companies that emphasizes this so called ‘immersion’. Luckily I have really cool coworkers who always want to help me out. They see how enthusiastic I am about their language and are happy to help.

I’m not going to go too much into my experience as an eikaiwa teacher in this post but I would like to share what I did to actually improve my Japanese, despite the overflow of hours spent with English. I have bought loads of textbooks, manga and 小学生 shogakusei books but I’d have to say my main study source/teacher of Japanese is my TV. It talks to me everyday. Although I don’t have many channels I always have it on when I’m home. Before coming to Japan I heard that Japanese TV is horrible. All they broadcast is food, TV personalities talking loudly over each other, or TV personalities eating food.

For now, I’d have to say that is about 90% true (though Adshap insists that the better your Japanese gets, the more you find general Japanese TV enjoyable and can appreciate it). Then again I don’t have cable. The other 10% are probably dramas, news, and NHK. I used to hate NHK but for some reason I’ve grown to like it because in the morning there are children’s programs. NHK can be the key to learning some traditional culture and proper Japanese (and sometimes other languages).

Since I consider myself a visual learner I always incorporated videos more than reading text. I do understand the importance of reading but videos that include text seems to be the best combination for me.  Japanese TV already has a lot of text during its programs but for dramas they don’t. So keep the captions on.

It’s also perfect for 多読 tadoku sessions. The times I actually do fully pay attention to the TV, I type words I hear and see in the captions in my online dictionary. This is good compared to if you don’t have captions at all. There can be many definitions for a word you hear and without knowing how the kanji looks you may not get the right definition. You can always try to go by context, though. Also, since it’ll probably not be recorded you can’t rewind and have to be quick. Although, during a drama there is a high chance the word(s) will pop up again for you to catch.

Then there are commercials. During my first year of being in Japan, commercials were definitely my number one source of learning words. Japanese commercials are super short, mostly jingles and very repetitive. Perfect for my short attention span. There have been numerous amounts of words I retained just from commercials alone. No matter how weird or silly they can be I ended up appreciating them for teaching me.

Last thing, depending on your location you will get your local channels. This is where you can hear more of your location’s dialect. Since I live in Osaka I have 関西テレビ Kansai Telebi and テレビ大阪 Telebi Osaka. せやな！

So for anyone who comes to Japan as an eikaiwa teacher (or any job that requires lots of English,  ugh!) I recommend to leave your TV on. Of course turn it off when you’re not home. That would just waste too much energy.

Enjoying the city life in Japan while slowly climbing the Japanese learner tower. 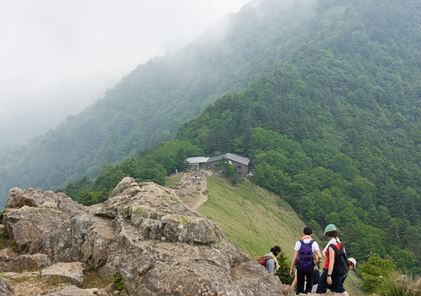 From Chinese to Japanese – Conquering Both Together 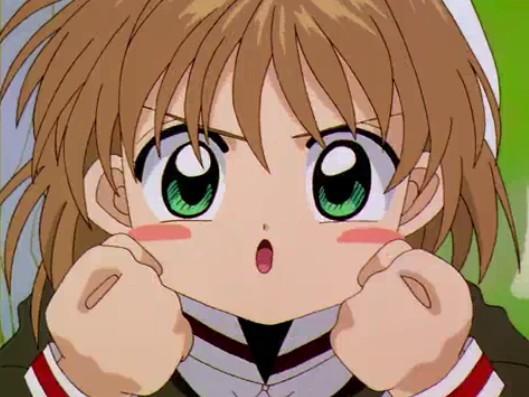 How I Understood my Very First Japanese TV Series