Ever misunderstand or misinterpret what a Japanese person has told you?  Even if you know the Japanese, a lot of times you make a mistake on what is actually being said.  Here is a list of 7 of the most common things Japanese people will say to you while you are in Japan.  It is important to understand what they say to you actually means, otherwise you may start to harbor silly, unwarranted feelings that you are being insulted. 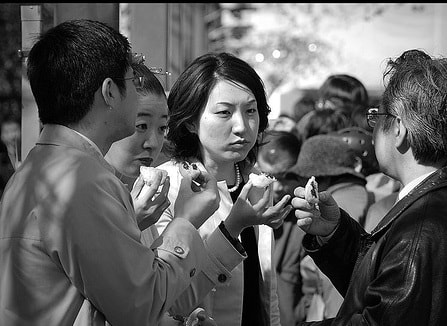 1. “日本語が上手ですね”
They say:  Your Japanese is great.
You think they mean:  Wow, my Japanese must be great.
They really mean:  Wow, I’m impressed that you just spoke in Japanese.

You can usually get the meaning when you are told this after saying something simple like an introduction in Japanese.  This comes from the fact that most foreigners don’t study/speak Japanese, so when Japanese people hear it, it surprises them.  You will notice a strange phenomenon that the better your Japanese gets, the less you will hear this.

Chisel this into your mind.  The phrase 外人 is not racist.  Take a poll of a 1000 Japanese people that use the phrase, and I guarantee you that 999 will say they use the phrase just to refer to foreigners and think nothing of it.  You have to remember that Japanese is a big description-name-calling society.  There are many set names that are used for people that they don’t know the real name of.  It is just a part of the culture.  A few examples are:

In Japanese culture, where this is a less common trait, it is a compliment.

4. 彫りが深い
They say:  Your face is carved out well (usually referring to the the deepness between the eyes and the nose)
You think they mean:  What the hell?
They really mean:  (Compliment) You have a nice face.

This one is hard.  Japanese find the feature of having the deep area between your eyes and nose to be a symbol of beauty, so when they say this, they are complimenting you.

5. 納豆を食べれますか？
They say: Can you eat Natto (insert any uncommon Japanese food)?
You think they mean:  What, they think I don’t have the ability to eat Natto because I’m a foreigner?
They really mean:  Do you eat Natto?

While  literally 食べれます is the “can” form of eat, Japanese people usually aren’t asking whether you have the ability to eat it, but whether you do eat it.

There is an unfortunate misconception to many Japanese people who don’t have travel experience that all food is eaten with silverware in Western countries.  They don’t realize the massive spread of Asian restaurants around the world.

7.  かっこいい！可愛い！
They say:  You are cool/handsome/hot/cute!
You think they mean:  Ooh, I must be cool, handsome, hot, or cute.
They really mean:  As a foreigner (which has a bit of an exotic appeal), you automatically possess a little of this status.

These words are highly overused in the Japanese language, and I’m convinced that they’ve lost all of their original meaning.
___________________
Next time you hear any of the following, you’ll know how to react properly.
*Note:  These may not always be 100% accurate.  Unfortunately, just like anywhere in the world,  there are also rude/insulting people in Japan. 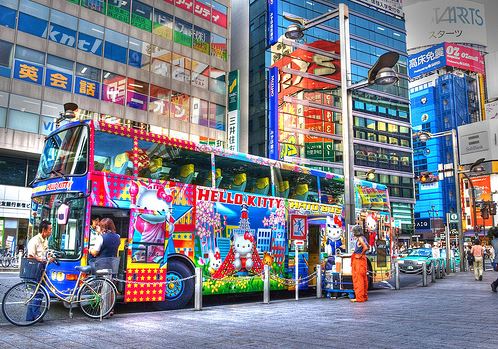 Turn Even The Rudest Of Japanese Into Politeness 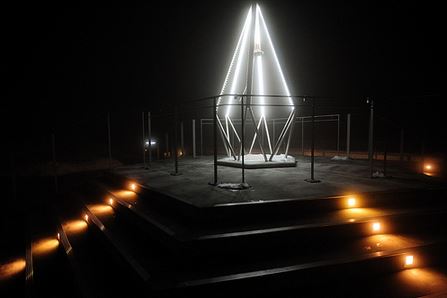