Anki. We talk about it a lot here. Many people use it and swear by it. I think it’s time it gets the proper introduction it deserves. Where to begin… Spaced repetition is simple. After you learn something, if you review it over increasingly growing timed intervals, you will retain it longer.

Start off with the common sense way you think about memory:

This is how people get smarter. The problem is how step 2 is approached. You know that to remember what you learn, you have to review. The question is when should you review. When you are in school, the things you learned need to be recalled/used for a test. When you review something, it is fresh in your memory. The unfortunate path most students take is to review everything right before a test. This leads to cramming, which is a terrible way to work with your memory, despite so many people doing it.

Adding “spaced repetition” to your reviews

When you learn something and don’t review it, it will continually be on the decline over the upcoming days, weeks, and months, until it fades away.

If you didn’t review it slowly over time, and you try to review it much later (example, before a test), you often have to spend the time to re-learn it. It is less a review, and more a re-learn, which is a another major time waster. A re-learn then quickly heads back down the same path towards forgetting.

If you place points in time where you review that start off soon (a few days), and increasingly grow over time, not only will your ability to remember it not drop, but it will increase. The more you review something, the stronger your grasp of it is.

Keeping up those reviews requires minimal effort. Since it has never significantly been pulled away from your memory, you can review much quicker. Even though there will be a slight memory decline between reviews, it is minor, and not enough to cause you to forget it. This energy spent over several perfectly timed reviews will make it so you have almost no chance of ever forgetting it.

How to review on spaced repetition The concept is easy, but the process used to be incredibly difficult to practice. Deciding when to review something is hard to know. Combine that with hundreds or thousands of other things you are trying to review.

The easiest solution that most students go with is to just review everything together. You take all your beginner material and review it in a few days, then in a few a weeks and so on. The problem is that every individual item of information you learn and are trying to remember will vary with time. When you first learned it,

These and more factors  all go into each and every card, and to how well you will remember the information the first time. If you learned 100 new cards, it might look like:

You wouldn’t want to review all these cards at the same intervals.

In the 1970s a solution was created known as the Leitner system.

This type of manual work was useful for a limited amount of information. But when you have thousands of cards, it’s impossible and prone to mistake.

The solution? Computerize it all. Create an algorithm. That’s what one of the first computer SRS systems did in the 1980s, known as SuperMemo. Then 2 decades later in 2006, Damien Elmes created Anki, taking SRS and just making it look and feel better. And it was free. While Anki’s algorithm has evolved, and it’s features have grown, Anki is still all about SRS. Its main user base is language learners, but it has expanded to many other subjects.

Anki is great because it lets you focus on learning and reviewing, not the process behind it. However, Anki is only the platform. It doesn’t provide the actual language learning material. While there is a shared Anki deck community, with plenty of valuable resources, I wanted to come in and create something extremely high quality from scratch that works with the Jalup method. The result is the Jalup Anki series, and the thousands of flash cards to be used on the Anki platform to guide you towards fluency.

I’ve used Anki for nearly a decade, and only have positive things to say about it. While not everyone loves it, it is a powerful learning force.

What do you think about Anki? How has it influenced your Japanese studying? 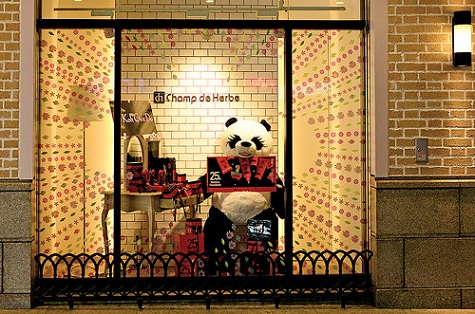 Recall or Produce? The Way of the Flashcard 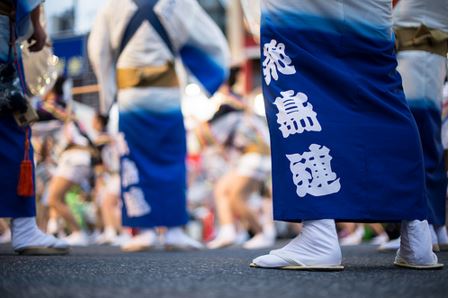 Unintentionally Seeing English Definitions When You Are Doing J-J