The future. You know it’s coming. As a Japanese learner you have a lot to look forward to. No, you won’t get your universal translator, or your Matrix download, but there are some exciting developments on the way. Japan will become the robot capital of the world. With the goal of a robot in every home, they are already working towards robot paradise. Currently there is a line of robots in the home of some lucky (and lonely) senior citizens, that act as their conversation partners. However, these are just the basics, and things are moving forward fast.

Once robots start to become more mobile in the home, and able to handle a much wider range of tasks, why not foreign language teacher robot? Your Japanese robot mother, who follows you around correcting your Japanese and having conversations with you whenever you want. Your Japanese speaking robot best friend. No need for a conversation partner or someone to constantly correct your mistaken Japanese. Japan is too far from the Western World. Way too far. The one place that you would love to visit more often, maybe even every weekend, requires a painfully long and expensive flight. Imagine if Japan was a 1-2 hour trip. What would that do for your motivation and desire to learn Japanese?

Faster airplanes are in development. Really fast. While there are many issues to be resolved, wherever you live will become just a short ride away to use the language you have practiced so intensely.

Until the teleporter of course… but that isn’t exactly near future. Virtual Reality is here, whether you like it or not. I tried the Oculus Rift at the end of last year, and I’m fully sold on its game changing nature. Not just on gaming but on the immersive experience it provides.

2 hours to Japan too far? How about Japan in your living room? How about getting to experience any part of Japan’s history, real or fake. How about a virtual Japanese life?

Virtual Reality is just in its early consumer stages, but there is a lot of potential to Japanese glory.

Ready for the tech?

New emerging technology will make learning a language easier and more enjoyable. Which are you excited to use? Any other new near futures technologies that will change the language learning game? 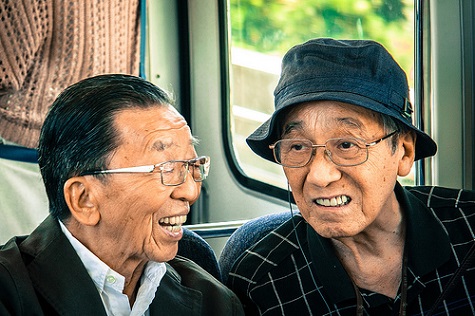 3 Signs You’re Getting The Japanese Immersion You Need 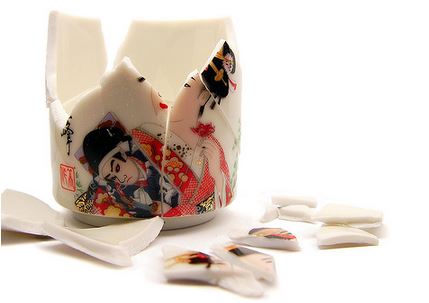 The Importance of Choosing What to Suck At