Almost everyone who comes to this site wants to visit Japan. Some want to live there. Some already are there. And for most of you, the feeling is “I want it now!” I was exactly the same, and I remember hearing a piece of advice many years ago when I was in the middle of my super eager phase to live in Japan (having never actually visited there): “No need to hurry. Japan isn’t going anywhere. It’ll be there when you can go.” So almost 9 years after hearing this, I can tell you this with certainty: Bullshit.

You should visit Japan at the soonest and most reasonable opportunity you can get.

Wait what? Japan is going somewhere? Fuji eruption? Island sinking? Meteor? Meteor that erupts Fuji sinking the island? Don’t worry, no apocalypse just yet. But there is no reason to wait. Here’s why:

4. Japan is changing culturally at a rapid pace.

Japan isn’t going to be a mega robot-based city tomorrow, but major cultural elements are changing all the time. Right now. When I first lived in Japan from 2005, compared to my recent visits (that’s only 8 years later), major changes have happened. Harajuku was filled with cosplayers. Akb48 was some strange small idol group in Akihabara that my friend tried to awkwardly get me to see a show together with. Japan was the unrivaled king of awesome and hi-tech mobile phones. There were 2 less subway lines in Tokyo. There was no Tokyo Sky Tree, Tokyo Midtown, Akasaka Sakasu, Krispy Kreme, Cold Stone, or Burger King.

And with the Tokyo Olympics coming up in 7 years, expect more and faster significant changes.

3. Japan is slowly losing its homogeneity and its foreigner population is growing.

Regardless of your views on the implications of this, the concept of being one of the few foreigners living in a town or city is disappearing. It’s quite an experience to be the only foreigner for miles.

International couples are on the rise. More foreigners immigrating. Foreigners are standing out less than they used to.

Until you have visited Japan, everything that you see or do that involves Japanese isn’t exactly “real” just yet. Once you exactly experience Japan most people will instantly become super geared into some serious studying.

I’m sure there are some rare counter examples, but I’ve never really met anyone who goes and visits Japan, has a bad time, and then whose Japanese studying dies.

Many people hold the impression that they will visit Japan “someday.”

When their Japanese level is higher.

When they are less busy and have the time.

When they have the money.

Excuses lead to more excuses. And things get pushed back. And further back. When will you go?

You can get there.

Start saving. I’m not going to give an economical lecture on how to save. If you want fluent Japanese bad enough, you will find a way.

Are you going to go or not?

How long did you wait from when you started studying Japanese to when you first visited Japan? What major changes have you seen in just the past 10 years? Can you add any other reasons why you should visit Japan right now and not wait? 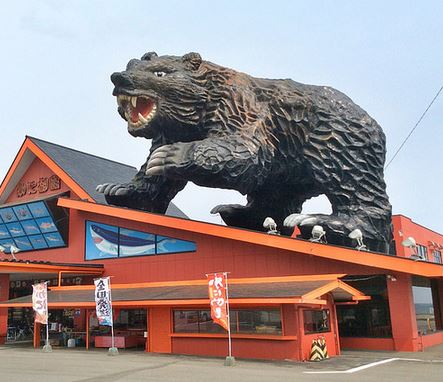 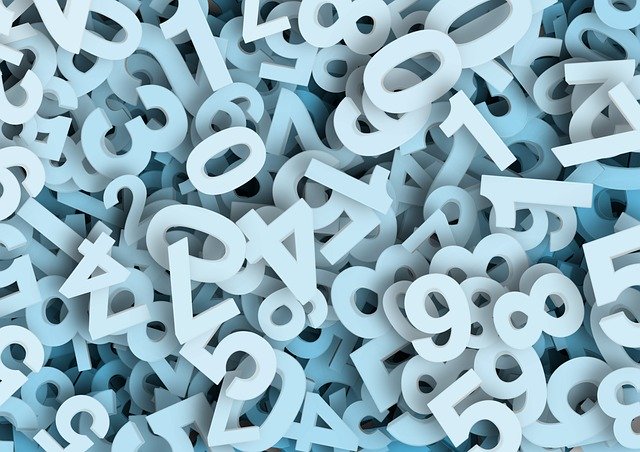