All kinds of people of different Japanese levels become translators.

I’ve worked with a lot of other translators over the years. I’ve done QC (quality control) of others’ work. I’ve collaborated, discussed, disagreed, and many of my good friends are translators.

Some fields of Japanese translation pay well, and are desperately in need of translators, so they do a very bad job of hiring. There are unfortunately unscrupulous people that take advantage of this. They are aware they don’t have the ability, but know they can slide by on the job with a good show, and rely mostly on Google Translate. Sometimes their native language is similar enough to give them an advantage in faking it.

This isn’t a topic I like talking about, as dealing with this is quite unpleasant, but it’s something you should be aware of. This rank is really a non-rank though, as they are not actually Japanese translators.

Rank 1 knows his Japanese is very weak. However, he thinks that it’s okay. He doesn’t come close to having the Japanese level to be a translator. He is either deluding himself or assuming translation is simple because he’s done a little “casual translation.”

These are people that have the potential to translate, but haven’t quite done enough with their Japanese to do well. They still need more work and time on getting enough exposure to the language before they actually start their translation skill.

Rank 2 can sometimes get by and learn as they go, but their translations are often filled with a lot of mistakes, and need a lot of polishing.

Rank 3 has reached an adequate level of Japanese. However, he is just starting out translating for the first time. Everyone has to start somewhere, and since translating is a skill, regardless of his level he will still have trouble in the beginning.

His translations will be a little awkward, due to lack of experience, but as he puts in the work over the next several months his translator skill will quickly rise.

Rank 4’s Japanese is fluent and he has a lot of translation practice under his belt. He’s probably been refining his translation skills for a few years, and knows how things work. He still has plenty of areas he wants to improve on, but he is a full fledged translator now.

Rank 5 has very smooth and natural translations. His writing flows perfectly in both Japanese and English. Translation starts to require much less effort, as it just comes out. This usually takes several years. These are the top translators. They usually get requested specifically and hired based on reputation. Think of big name novel translators, who are actually famous as translators. Rank 6 is at the top of the game.

Work up the ranks

Just like learning Japanese itself, it’s a slow process to work your way up to however high you want to go. You should start at Rank 3 (Rank 2 can be dangerous, and Rank 1 will just guarantee you trouble).

A reminder: a lot of people get confused that the Japanese level to reach Rank 3 means that they just need to acquire ~5000 sentences (through Jalup expert) to achieve this. Having only done 5000 sentences will not be enough to prepare you, as this can be accomplished in a year. Level 50 also means you need to understand Japanese TV (80%), Manga (85%), Novels (70%), Japanese News (65%), which is only accomplished through spending a lot of time on immersion using native materials.

But if you get your Japanese up to par, you can and will become a translator if you so desire.  It can feel a little daunting in the beginning, but people that become translators, and really enjoy what they are doing, ascend the ranks quickly and often find a job that they love. 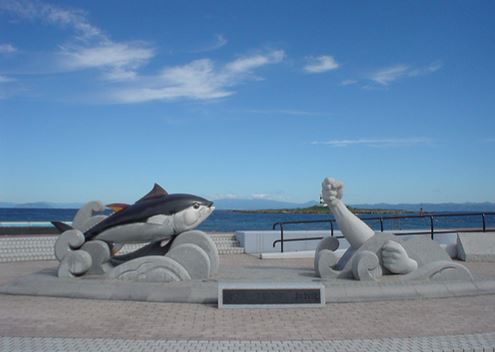 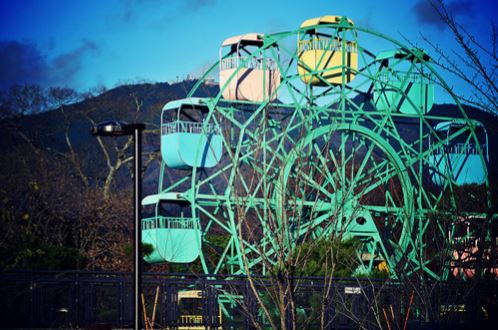