Anybody working their way through memorizing the thousands of kanji can tell you two things. It’s boring, and it takes a long time! Here at JALUP we like to use Remembering the Kanji, which is what all smart Japanese-learners use to remember their kanji, and it is a great book, but brother does it take a long time to get through.

In case you’re not savvy, the methodology is pretty simple. As you might know, all the kanji are made up of a bunch of smaller parts called radicals; put a few together and you have yourself a kanji! They’re pretty simple, but they’re still pretty hard to remember.

So the Remembering the Kanji method consists of finding a story or mnemonic for each kanji using the radicals and memorizing that. Everybody knows stories are a lot easier to remember than a bunch of random lines. The bad news is that Remembering the Kanji only gives you so many stories to go with. Starting at around the five-hundred mark, you have to supply all the stories yourself. This is great if you love to tell kanji bedtime stories to your kids. It’s not-so-good if you’re trying to get through the kanji quickly.

I was thinking the same thing. “This is pretty dumb. Can’t there be a faster way to doing this?” I had already heard the horror stories about how long memorizing all the kanji takes you, which is close to two million years, and I wanted to move on, and fast! There must be some way to cheat your way past this, right?

Fortunately, I wasn’t the only one who thought such mutinous thoughts. In comes Reviewing the Kanji, which is the long-lost sister-companion-site to Remembering the Kanji. Among some other kanji-retaining features we won’t be discussing today, the one that piqued my interest was the stories. On Reviewing the Kanji, anyone can submit their stories and vote up ones that helped them remember the kanji. That way the best and most helpful stories get voted to the top. It’s actually quite genius. Now, you don’t ever need to come up with any stories or mnemonics ever again. All you need to do is steal everyone else’s stories and you can get through the kanji in no time! It saves you a lot of time, and the stories are pretty darn good. I guarantee that you will never be able to unsee 人 as Mr. T.

Wait. Is this healthy?

But by now, you might be starting to get a little suspicious. Haven’t you ever heard that cheaters never win, or something like that? Is it too good to be true? Actually, it probably is. For the most part, mnemonics you take from others just won’t be remembered as well as ones you create for yourself. It’s not that they aren’t as good of quality. Most of them are a lot better than what I could come up with. But they just don’t resonate with you as deeply because they just aren’t yours.

Here’s my story: I used stories from Reviewing the Kanji for just about every kanji. I was able to cram fifty kanji a day into my head. But when I reviewed them using Anki, I just wasn’t able to retain them as easily as the ones I had memorized by myself. You’re going to have to ask yourself which you value more: speed or accuracy? Quantity or quality?

I found the best solution to be to use both methods. Use the pre-built stories for the kanji you find difficult to remember, and find your own mnemonics for the rest. But in the end, I’ll leave it up to you.

Of course, this isn’t just a post for the Japanese newbies. It’s never too late to start learning the Kanji, regardless of your level.

What are/were your kanji studying methods?

Are you planning to speed through them or do them the long, hard way? 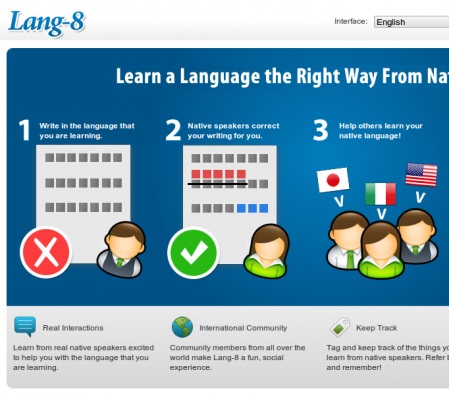 Lang-8 Review: Get Your Japanese Corrected By Awesome People 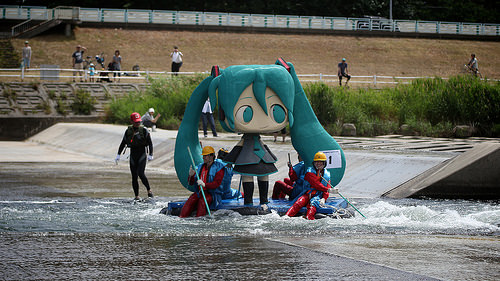 Filling In The Blanks With MCDs