The Core 2000 began on a website called Smart.fm. After its controversial shift to iKnow, the Core 2000 community largely moved to Anki. To this day, the Core 2000 is still a debated topic amongst Japanese language learners.

But before we talk about that, let’s take a peek at what’s inside.

The first card you will encounter is a listening card. The front says “Listen,” and the word will be spoken. The back has the vocabulary word in Japanese and English as well as a picture to go along with it. Here is an example: While having Japanese sentences, English translations, audio, and picture all prepared for you would save you a lot of time in preparing Anki cards, I personally would not recommend using the Core 2000.

Now I don’t mean to hate on anybody’s study method; many people have used the Core 2000 and have had success. It is your Japanese quest, and you have every right to use whatever method is working for you. However, I believe that there are two major weaknesses with using the Core 2000:

1. Its reliance on vocabulary flashcards;

We have talked before about why sentences are more effective than vocabulary. Now, as mentioned before, certain versions of the Core 2000 will have you learn sentences as well as vocabulary. However, the time you use learning individual words would be better spent learning complete sentences. Even for a vocabulary based learning system, having five Anki cards for a single word seems a bit overkill. It’s not that the method is ineffective in teaching you vocabulary, but there are more effective uses of your time.

Additionally, many sentences sentences in the Core 2000 use words you have not learned yet. The above sentence is the first card in the Core 2000, so although you now know “それ”, nothing in the “はとてもいい話だ” would make sense to you at that point. It is ineffective to practice sentence cards if you only understand one word in the sentence.

The other major weakness with the Core 2000 is that it never shifts to J-J. Shifting to J-J is important; you are missing out on incredible learning opportunities without it. You are certainly making the switch to J-J too late if you complete the Core 6000 or 10,000, but even changing after the Core 2000 can be a bit late to shift to J-J; you should be able to change after about 1000 J-E sentences.

But what do you think?

Did you use the Core 2000? How has it prepared you for your Japanese Quest? Would you recommend it? Leave your experience in the comments below!

Spends most days playing Pokemon in Japanese. Oh, and he sometimes goes to school, too. 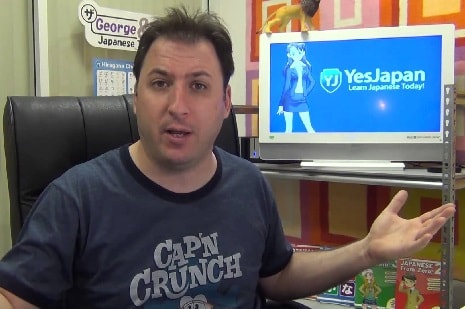 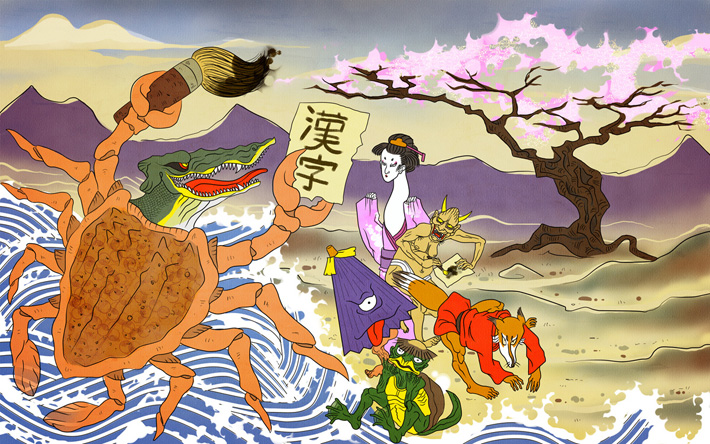