While it is a given that characters of Japanese anime speak in well… Japanese, occasionally you get a foreigner who wanders up to a Japanese person and just starts blasting them away in fast paced English. It usually is used for comedic effect, as the Japanese character will be dumbfounded, confused, and react in a silly way with most likely silly English. It’s usually funny, as the Japanese person attempts to communicate with the overbearing foreigner. But how true is this image?

Here is the stereotype:

1. Foreigner immediately starts talking in normal/fast speed English, without even bothering with a word of Japanese. 2. Even though the Japanese person obviously doesn’t understand, that foreigner continues talking. 3. The foreigner usually gets very up into the Japanese person’s personal space. 4. The Japanese person panics, and tries to say whatever crazy English they remember from school (ex: “This is a pen,” “Oh my god!” “Excellent!”) 5. If there is an English teacher, they are the go to person for speaking with that foreigner, and of course they do just as bad as any other Japanese person. Need some exciting clips to show the excitement that entails? Yes.

So how many of you have had experiences like this? 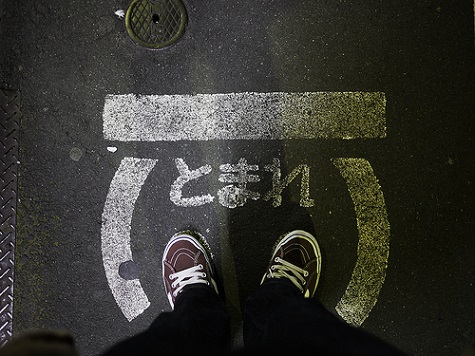 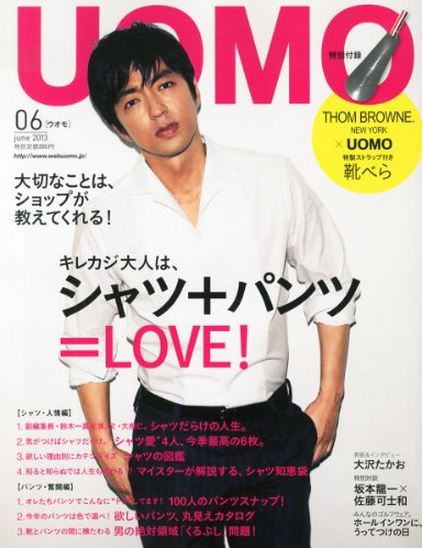