Japanese kana (hiragana and katakana) is the first thing you learn. There’s no way around this. Whether it takes you a few days or a few weeks, it is an acceptable challenge and time commitment. While you can do this through Anki, games, songs, or even Doraemon, the learning order is the same. You go one kana at a time, starting with あいうえお, かきくけこ, and so on. This is the way every Japanese child learns it, so that’s the way you should learn it. When was the last time you heard something like that? Kanji ring a bell? Taking 12 years to learn all of them starting with complicated kanji even in first grade? Most modern kanji learning systems for foreigners completely ignore this. The learning order is rearranged based on simplicity. And it works beautifully.

Well, why not do the same for the Kana?

That’s just crazy (I’m sure Heisig was told this) you say? Good news: they have already started. In Japan.

It does the obvious. It takes the kana and rearranges them for children to learn in an order that makes sense. You know the first kana you normally learn, あ? It’s also one of the hardest. With Yokomine, it comes at the end. Know what comes first? That’s a little easier to write. The system was based on one major principle. Children like to do something just a little difficult. Any more then that and they get frustrated. Well adults are the same more or less.

The Yokomine system, while fairly new, is starting to be implemented into some preschools with fantastic results. Kids are learning to read and write faster. While Japan is slow to accept change to the old traditional learning methods, this could help loosen up that firm grip.

Their site also gives a downloadable PDF where you can trace the characters. Turn it into an Anki deck for even more success. Who knows, maybe schools in Japan will also start changing the way kids learn kanji (not likely)…

Give it a try?

Anyone who gives this system a chance, please leave a comment and let us know how it goes! 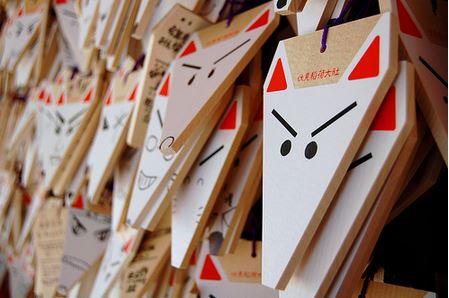 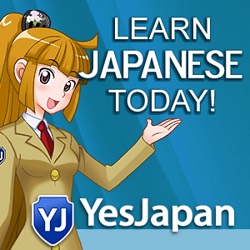