The biggest thing people hate about immersion is that they don’t get what they are watching. When you can’t comprehend, you can’t have fun, right? The straightforward solution seems to be to watch simpler material. Simpler Japanese, simpler stories, simpler characters. But even simple can be difficult, and if you are just choosing something because it is simple you may be creating even less of a chance of you enjoying it. It’s not about the level

Just like all of you, I started with TV shows understanding little to nothing. But even with the limited selection at the time (be grateful for the amount you have to choose from now), there were shows that I absolutely fell in love with. Surprisingly, these shows had Japanese that was way above my level.

How can you enjoy them if they are too hard for you?

I had 2 go-to shows, which I enjoyed every singe passive re-listen on my iPod. 池袋ウェストゲートパークand 結婚できない男. Why were they so perfect for me?

With nonstop slang and very “street” topics, the Japanese is hard to follow. But rather than worry about that, I focused on what I could enjoy:

– The music is memorable and upbeat.
– It shows the dark sides of Japanese sub-cultures you may have never seen.
– The action was easy to follow. Who was mad at who. Who was helping sides with who. Their motivations were laid out with easy visual cues.
– The humor was obvious and enjoyable without requiring deep thinking.
– The characters were relatable through their outward emotions.

Before I understood any of the deeper plot of the show, it was simply about a young hip problem solver who helps people with their often hilarious issues, and gets in the crossfire with his friends in a gang turf war. It all leads up to a tense final battle.

Abe Hiroshi is one of the hardest actors in the world to understand for Japanese learners due to his low marbles in mouth sounding voice. But it doesn’t matter one bit. His actions, reactions, facial expressions, odd habits all are so visual, they stand out just as much as any dialogue.

A simple story of a an odd loner man and his building romantic interactions with neighbors and co-workers. There are often long stretches where there isn’t even dialogue, and it’s all just slow observant comedy at its best. You follow this awkward man into his unique world and see as he grows to care for other people.

I watched both of these when I was low intermediate, and I couldn’t have been happier.

These two J-dramas are quite dated now (2001 and 2005 I believe), so they may not feel as fresh, and they don’t appeal to everyone (especially the first). However you will find your own favorites. Even at level 20. If you haven’t yet, you just haven’t given yourself enough of a chance. And you can’t rely on others tastes because when you watch without comprehension necessary, it has to hit your tastes on a direct personal level. Watching these TV shows become a game in themselves. You start off only being able to scratch the surface. Little by little, you unlock the secrets of the show. Every new word or sentence you pick up upon a repeat listen makes the experience that much more fun. If you enjoyed the show pre-comprehension, just imagine how much better it gets when you get to mid or post-comprehension.

The message about immersion is simple:

Watch whatever you can enjoy.

Not what you think has to be level appropriate, or good for your Japanese, or what everyone else is doing. 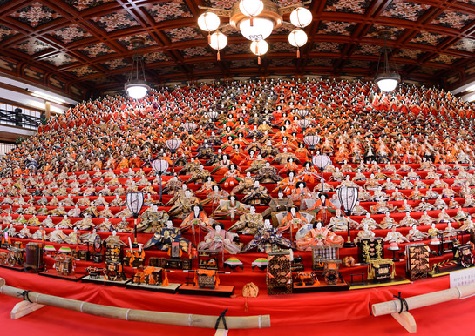 What is Immersion and Why does it Work? 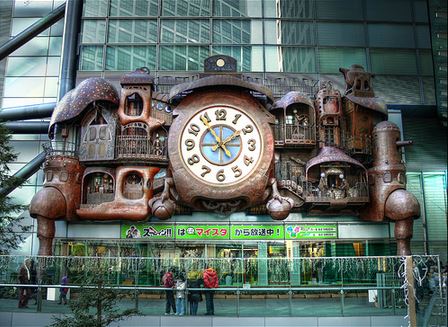 How Long Should I Listen To The Same Material?