When learning Japanese, you are going to be involved with a lot of other Japanese learners. People of all levels, personalities, motivation, style, and technique. Working together with others is part of the fun of it all. While a large majority of your quest will be based around solo adventures, this isn’t a purely solo game.

So along your path, have you ever run into an “evil” Japanese learner? A “Japanese player killer?”

Not sure? Even if you’ve never seen him in person, this is usually what he looks like: You can tell an evil Japanese learner by the following:

In the beginning of my own journey, my first encounter with this type of person was on forums, which lead to my disgust for visiting them. Forums have their benefits, but unfortunately, the evil Japanese learner uses forums as his place of operation. I also had met my share of evil learners in person while in Japan. They just loved to push at you when you let your guard down.

My advice to you, especially if you are a beginner: Beware. Confidence is a very shaky thing for Japanese learners. You are dealing with a monstrous battle already, and the last thing you need are random player killers roaming around that’ll smite you down for their own pleasure. A little negativity goes a long way, and it is far too common to have your precious motivation crushed by a few words.

Have you encountered any evil Japanese learners? Where? How did you deal with it? 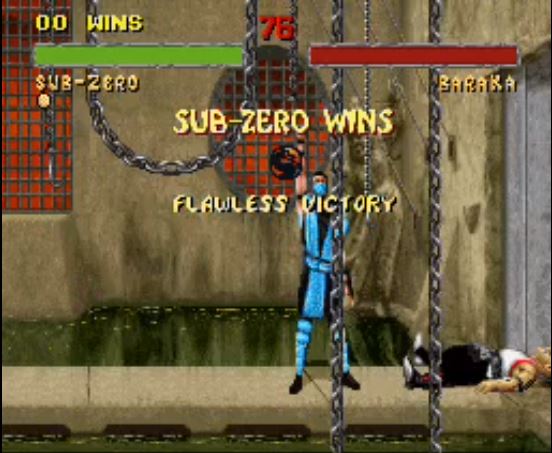 Suffering From Perfectionism While Studying Japanese