I have mixed opinions about the JLPT. I’ve outlined the benefits and my opinion of the negatives on that post, but I always encourage people who want (or need) to take it, should. For many, it’s a major learner milestone, and allows you to gauge your progress and have something big to work towards. That’s all great… until you fail. Then what? 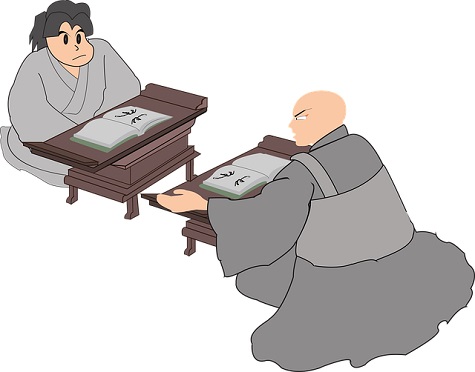 Not worried because this won’t be you? Statistics say otherwise. The average fail rate between N5 (the easiest level) and N1 (the hardest level) ranges between around 49% to 68%. This means that at least half the people taking the test will fail. Everyone would like to think that if you study Japanese hard, you deserve to pass. But this isn’t always the case.

The punch in the face

JLPT is a source of motivation for many, and I believe a good one. Failure of the JLPT is the opposite. It is a motivation killer. You spend several months working your way up to the JLPT. You probably studied harder before than you ever have. You study material you would normally never touch, such as uncommon grammar patterns, specialized listening practice, and prepare yourself with numerous practice questions/exams.

After all this, finding out you failed can result in the following thoughts:

1. My Japanese is bad
2. I wasted all that time and didn’t get anything in return
3. Everyone else is better than me
4. Maybe I can’t do this after all
5. Maybe I should give up

The two possible results after a JLPT failure 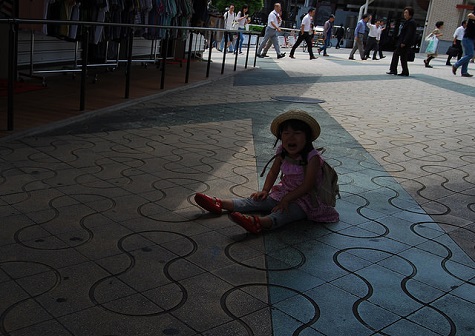 The first result is you take the hit in confidence, deal with the emotions, and then pick yourself up and regroup. If you approach this in the right way, you can turn a negative into a positive. Studying Japanese is full of punched-in-the-face moments of failure, confidence destroyed, and not getting what you feel you deserve. Knowing how to overcome these moments is crucial in winning the long game because no one can avoid them, even if they don’t take the JLPT.

The second result is far worse. You quit, either temporarily or permanently. People quitting for good is less common, but I’ve seen people take long extended breaks, and have a difficult time getting back into Japanese. Some people never recover. While they may stick with Japanese, they never get back the study fervor that they once had.

There is a third result. You brush yourself off like nothing happened. Unless you are the most hardened of soldiers, this isn’t a reality. You shouldn’t expect it. Even if you go into the test trying to convince yourself “the results don’t matter,” a failure is going to crush your strong stance.

The best thing you can do is accept that it is going to hurt. 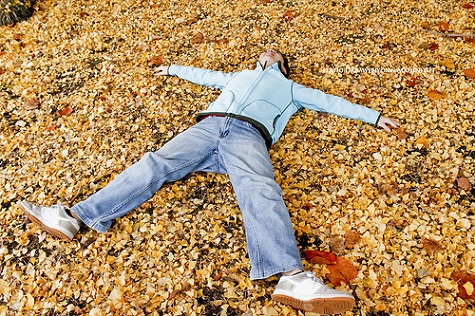 There are some important things to remember after a  JLPT failure:

1. Your work didn’t go to waste

All the extra studying for the JLPT is  making your Japanese better. Thanks to the boost in motivation at the time, you got a ton of studying in that you normally wouldn’t have. You don’t lose any of that time.

2. The JLPT is not an accurate judge of your Japanese ability

Standardized testing has problems with accurately judging your ability, and this is prevalent in the JLPT.

For example, people get nervous. You’ve poured months or years of your life into studying. This is the first time you’ve ever put your Japanese ability to the test. One moment decides whether it was worth it. Nervousness affects performance.

If you are a self-taught learner, maybe you have never taken a Japanese test in your life.  Many will go to the testing center alone. People who study Japanese in school or classes often go in groups together, easing the tension and nervousness. When you are by yourself, and see everyone else apparently know each other, it can make you feel like an outsider.

3. Knowing the test gives you a better score 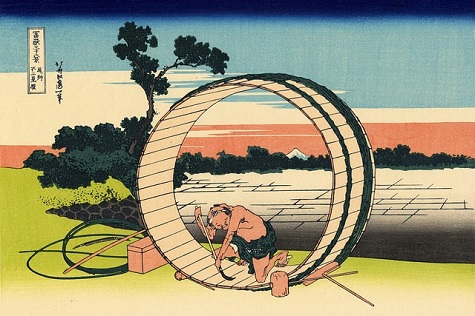 The more you practice how to take the test, the better you can do. You study the type of questions, the timing, what the test creators are looking for in answers, etc. Learning the process doesn’t reflect on your Japanese ability, but it does improve your score.

4. Some people are bad at testing

This is a fact of life. This doesn’t necessarily mean that you are bad at the subject.

5. The test doesn’t define you

It’s just a passing moment on your journey to awesomeness. Many have failed and went on to grand Japanese masters. You can too.

6. Give yourself the time to get over it 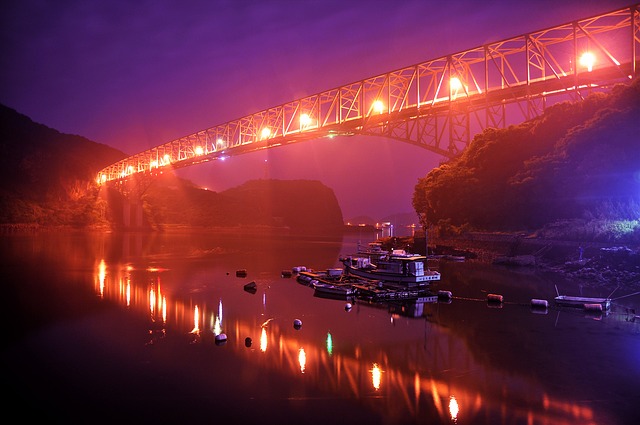 After a failure, should you attempt the test again a year later?

Don’t answer this question now. If you just failed, decide later. Much later. Re-assess your goals and figure out if this is a goal you want to set again. You don’t have to take it again if you don’t want to. It doesn’t mean that you were a failure that couldn’t pass the JLPT. It means you decided that it wasn’t a necessary part of your life.

If you do decide to take it again, you’ll know the experience, and can use that to your advantage. Just because you lost a boss battle doesn’t mean you can’t beat it the second time around after leveling up your character.

Whether you decide to take the JLPT, are currently preparing for it, just failed it, or failed it several weeks or months ago, you need to move forward. That is the only path to victory. Don’t let the JLPT control you.

Have you ever failed the JLPT? What was your experience in recovering from it? 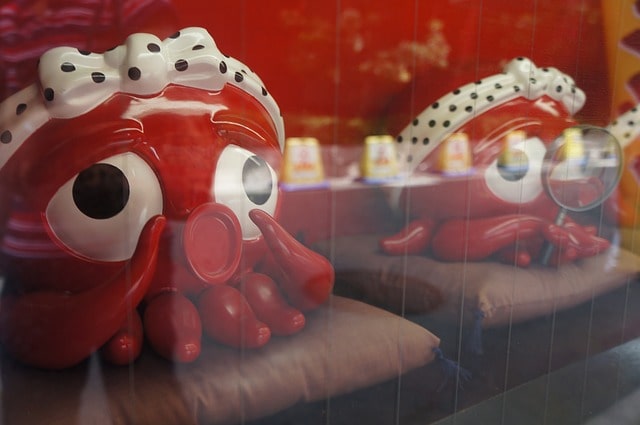 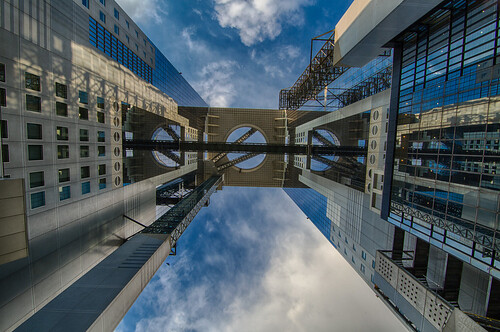 The Problem with Hardcore Japanese Learning