With so much Japanese entertainment out there, it often becomes very difficult to sort through all the garbage.  You want to make sure you don’t fall into the bad habit of spending more time searching for TV shows and movies than you are watching them.  This is why one of the greatest study materials is the Japanese Drama.  Usually they are anywhere from 9~14 episodes and around 20~60 minutes each.  This means that once you find a good J-drama, you will be have a nice amount of material for a while. To avoid the garbage, I think the best amount of time to give a drama a chance is 5 minutes.  You probably can figure out whether what you’re watching is worthwhile in the first 30 seconds, usually judging by the music, actors, and the setting.  But it is worth giving it the full 5 minutes because sometimes it takes a few minutes to really get started.

Even despite your Japanese level, you will know whether a drama is interesting to you. Try watching 闇金ウシジマくん, うぬぼれ刑事, or モテキ and I guarantee you within the first 5 minutes you will be hooked.

Once you reach the 5 minute mark and don’t like it, make sure to do the obvious, and stop watching it.  Don’t give it a chance.  Don’t waste your time thinking “well I may like it eventually.”  Drop it with no remorse.

Also keep in mind the opposite.  Just because you get past the first 5 minutes, the first episode, or even the first few episodes, you don’t have to watch it till the end.  There are many series that start off promising in the beginning, but eventually lose appeal.  I’ve stopped watching series in the final episodes, and sometimes even the final episode.  You don’t need closure, just stop and never look back.

In every new season of Japanese Dramas (usually there are 3 seasons in the year), I find between 2~5 that I like out of the dozens that are broadcast.  You should expect to only find a low number that you like.  If you need more material, just keep going further back in time with older dramas.  You’ve missed 100s of great dramas over the past 10-20 years.

As a final tip, while they do have some value, I would not rely solely on written descriptions or ratings of dramas as a guide to what you should watch.  Just like in your own language, taste varies greatly, and I find that descriptions don’t do a good enough job at letting you know if you will specifically like it.  I have loved a lot of non-mainstream dramas, with unappealing descriptions, and low ratings.

Now go on a drama-sampling frenzy. 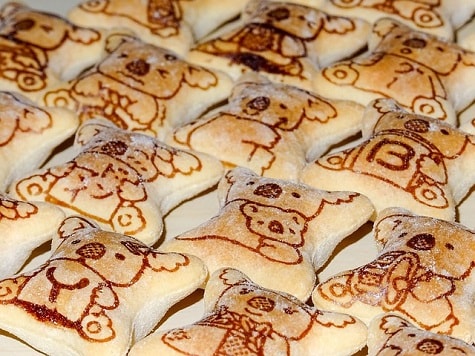 Is it Okay to Use Japanese Subtitles? 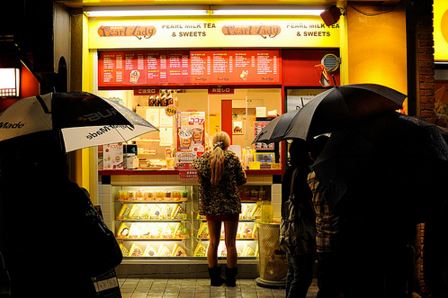 The Faster you get to Immersion the Better