It’s been long overdue. The Jalup Anki decks started in 2013. While they have continually been updated and upgraded over the years, I wanted to really wanted to overhaul them in a major way. So what’s new? I’ll break down the updates by deck:

1. Audio is completely redone and in high quality.
2. Kana appears now as furigana over kanji, instead of (parentheses), making it easier to discern what you are expected to do.
3. Audio is split up into kana solo audio and sentence audio. Both will play on the card in order. You can use the media collection folder if you want additional practice with just the sounds, or create a playlist.
4. Sentences adjusted for は and へ, so it is easy to figure out which pronunciation it is, despite having zero knowledge of how these pieces of grammar work.

1. Audio is completely redone and in high quality.
2. Around 200 sentences have been changed/adjusted
3. I was able to fix all the issues that made the transition to Jalup Intermediate difficult. Remember, I originally created Jalup Beginner first, never having planned Intermediate. Now I was able to go through Intermediate, and then recreate Beginner.
4. I’ve added many notes to cards and concepts that have confused people.
5. I’ve moved a few extremely difficulty cards from early Intermediate to Beginner that will save you hours of frustration
6. I made sure that every item from every card can absolutely, and without any vagueness, be found on a previous card.

1. Many sentences/definitions reworked for easier understanding
2. Connects better with Jalup Beginner
3. Notes are visually separated, so you know that you are reading an example or a note, rather than a definition

All decks come with an excel file, which easily lays out the sentence, meaning, notes, readings, audio, etc.

There is a lot more that has been tweaked that isn’t listed here, but I promise you an overall better experience.

1. The Maximum package now includes everything, all the way up to the latest Immersion stage. It will continue to be updated as the Jalup Immersion stages progress.
2. There is no more Battle Package

I currently have no estimate yet on when Jalup Intermediate audio will be released, or Stage 2 of Jalup Immersion.

Who should use this update?

This update is for new users, or users who want to completely restart their decks. Because so many cards have been changed, adding in the new audio to the old decks will not work.

For those of you who already have the Beginner or Intermediate Anki decks, and want the new versions, please use the following link. Each package type requires a separate purchase to update it.

After completing your purchase, please send an e-mail to adshap (at) japaneselevelup (dot) com, forwarding me your original receipt(s), and this upgrade version purchase. I’ll send the newer version shortly after receiving payment (it’s not automatic like the other products, so it could take up to 24-48 hours).

The $29.99 payment covers the costs of creating these updates and the time required to handle all of these requests.

*For new users, all decks in the Jalup store are now fully updated, so just purchase them as you normally would. 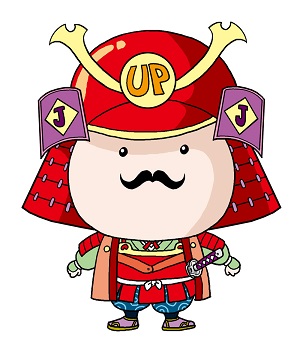 The End of Jalup 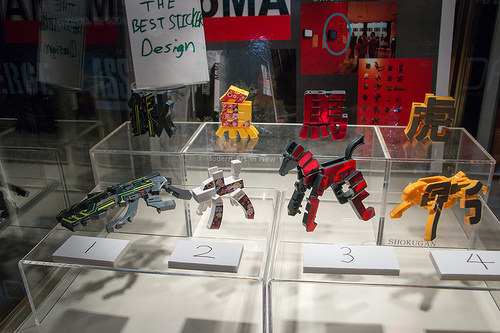 The Future of Jalup – Part 5