I know you have found some really fun Japanese material in 2015. The purpose of this series is to discuss and exchange the newest j-dramas, movies, variety shows, books, manga, anime, music, media, video games, etc. It’s time to share what everyone is excited about and experiencing right now.

*Include the Japanese difficulty level. 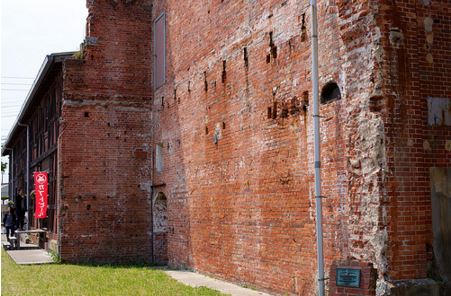 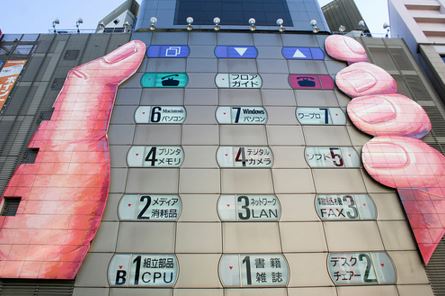