We all want our Japanese to beautifully progress in the most painless of ways possible. Since you start at 0, and you aren’t out to reinvent language learning, you research in depth method after method. You try them out, for different lengths of time. Some work, some don’t, some you are unsure of, some you alter to suit yourself. As you move forward, you continue this process. While “study methods” turn into “engaging in Japanese methods,” you still are in constant discovery of new ways of doing things. But sometimes things turn out a little differently. You aren’t seeking a study method. You merely luck into one.

You were doing something else, and without intention, research, or effort, you stumble upon something that works brilliantly for you. It’s not necessary original with no one ever having thought of this. It’s about you personally discovering it for the first time due to a random circumstance, and being forever changed.

This is a natural phenomenon, and the longer you are at the game, the more chances you have to get some of this luck. I always had struggled with looking up the readings for words I didn’t know when they appeared in non-digital format. I tried the radical method lookup I didn’t like, and often just resorted to asking Japanese people for help. I lucked out twice to fix this.

1. When I bought my first electronic dictionary, I just wanted to easily be able to look up words. I didn’t know what a stylus was when I bought it. When I suddenly found out I could write kanji out on the stylus to look up the reading, my mind was blown. This happened again, with the exact same issue years later. I randomly stumbled across a comment on a completely unrelated subject that said “why don’t you just use the IME pad on Windows for unknown kanji?” Second time my kanji research abilities were completely revolutionized. 2. Most recently this happened again this past year. When I finally decided to use Kindle on the iPhone for Japanese novels, I was floored by the unexpected ability to highlight a word while reading and have it open up a mini dictionary at the bottom without leaving the page, and without requiring internet connection. It was so instant, so fluid, that I couldn’t hold back the largest of smiles (even till this day this is exciting).

What are some methods or techniques you came across by luck? How did they change your Japanese study life? 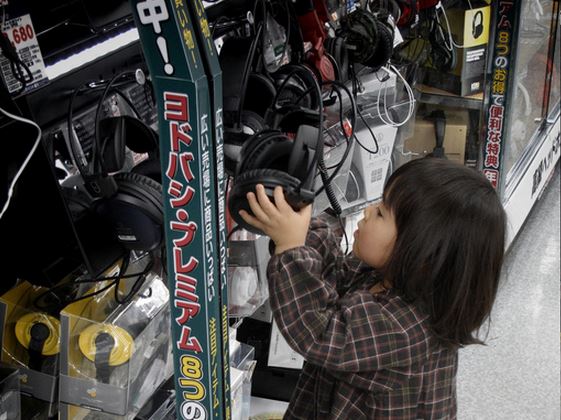 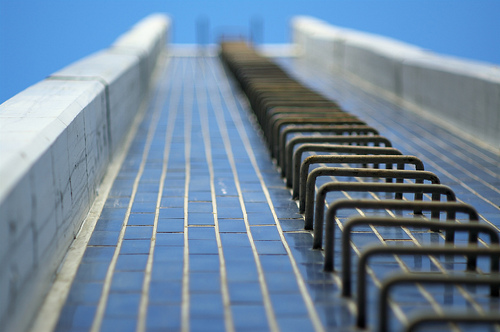