Japanese is hard enough to learn with all the… well Japanese involved. But then you throw in English with Japanese pronunciation. This is mostly fine, because you already know English. Sure there are many inconsistencies born with the transfer of English to Japanese, but with some intuition and cleverness you can get by. But Japanese has one more trick up its sleeve. Taking English words, turning them to Japanese, and then abbreviating them to 1-3 alphabet letters that are not the way they are abbreviated in English. Let’s look at some of the top ones you’ll probably come across. And remember, these are all spoken out loud with Japanese pronunciation.

Someone who loves inflicting pain.

This and #5 below are used very casually in Japanese and do not have as heavy implications as in English.

Someone who loves painful situations.

A woman who works in an office. No longer politically correct, but still used a lot.

A music video. This name suits it better.

Living room, dining room, kitchen all as one room in an apartment. A number before it specifies the bedroom count, So 2LDK has 2 bedrooms. Japanese also uses alphabet abbreviations for Japanese based words that don’t come from English like KY (空気読めない: unable to read the situation) or H (変態: perverted, sexual, or sex). New abbreviations of Japanese words with the alphabet are very popular among young people, making the language incomprehensible for anyone but them. The celebrity DAIGO is famous for this.

Here’s a guide for many of these popular new abbreviations which 95% of the population don’t know:

What are some other alphabet abbreviations you know for Japanese? 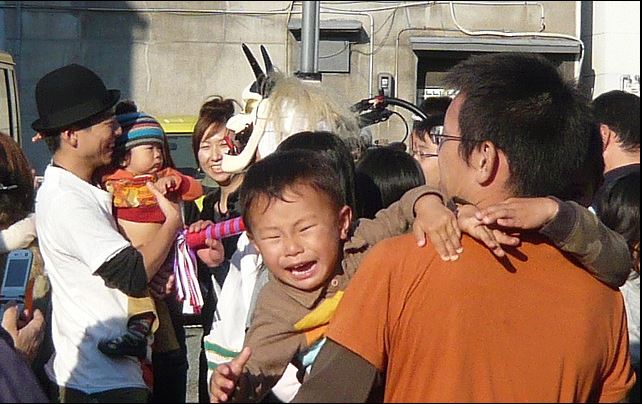 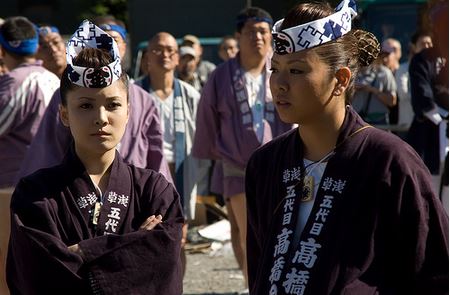