Just when you’ve had your fill of new anime and J-drama, one TV season ends, and the next begins. There’s always a string of new TV shows coming out. Some bad. Some good. Some great. However, when you have a dozen or so new shows released every few months, you have to do some sorting. You can’t watch them all. You wouldn’t want to watch them all. Maybe a handful of new ones you really like.

How do you wade through the new-season waters?

The common method many of you use is to do a Google search for “new anime” or “new j-drama.” You then probably go to a site like MyAnimeList, which neatly arranges all the new shows for you, with a picture, a blurb, run time, ranking, etc. There is nothing wrong with this method. Except… it’s English.

I know, I know. This is just a little English to a gateway of Japanese. But why not do it the Japanese way, and make your anime/J-drama search also count as study time?

The 2 major options I’ve used are:

Matome is the massive Japanese website that gathers information and creates articles on every topic imaginable. They have a roundup of the new and upcoming anime for every season. However, it’s a bit simple, and only gives you a title, official website link, and a short description. I prefer あにぽた (anime portal?) as this specifically caters to anime. First you get everything a lot bigger and brighter. You usually get a longer and better description, with links to the voice cast. You get Japanese comments (more practice!) Finally, you get a number of preview videos of the anime. Usually a trailer, an anime song, or some other promotion. Occasionally it’ll be Japan-restricted (which I think is ridiculous to put on an anime trailer), but you know… Japan. Similar to anime, you get the title, picture, description, and link to official site. From there, if you like the picture and/or the description, you can click on the official site, and usually you can find a trailer for the J-drama. I wish they would just include the trailer on the Matome site, but J-drama trailers are weird. Sometimes they don’t exist. Sometimes the site makes them only available through their site. It can be a little frustrating.

Make the search be fun and part of your studying.

And what am I watching this new season? So far the following have piqued my interest.

Do you have any other (Japanese) sites you use to search for new anime/J-drama? What are you watching this new season? 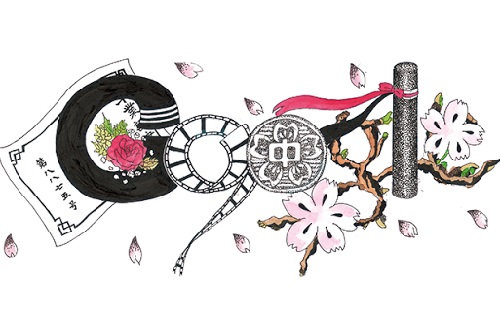 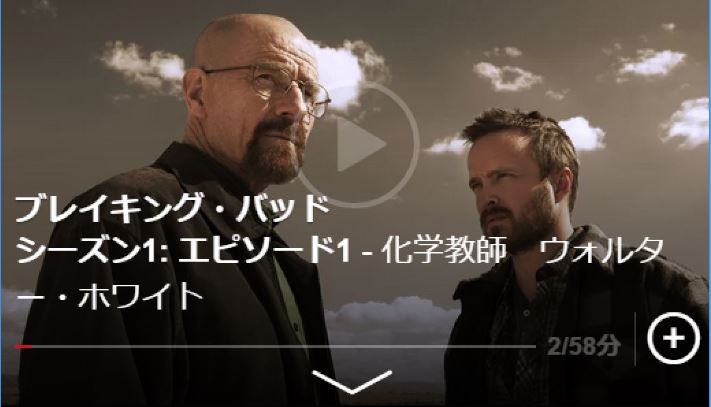