The most commonly asked question: why are you studying Japanese? The most common way of answering it: because I like anime. It has become predictable. So predictable that whenever you see the question asked to a foreigner on Japanese TV, the Japanese person asking the question gives the typical “of course” reaction. Anime is one of the most widely spread forms of Japanese culture across the world. And that’s a good thing. It gives an easily accessible way for the world to experience Japanese entertainment. There are many other things Japan gives to the world in the form of science, medicine, technology, cuisine, etc., but you don’t usually study a foreign language for those specific reasons.

Anime is a gateway. Every person that studies originally with anime as their reason evolves to enjoying other parts of the culture. The anime answer is heard most often from beginner or intermediate learners.

Regardless of what the answer actually means, I think it’s too broad. It’s putting all the people that study Japanese and say anime into the same category. This mistakenly shows that they share similar beliefs, ideas, and motivation. Nothing could be further from the truth. People like anime for different reasons. If someone asked what you like to listen to, you wouldn’t just say “music.” You’d go into genres and sub-genres, then specific artists, and songs.

There is a parallel to Japanese people that love trains. Did you know Japanese people like trains? Of course you did. Japan has the coolest trains in the world. So you would think there would be a “train fan” category.

For example, you are:

Think that’s all? There’s is also:

Check out all 36 types here. There’s more to you just liking anime. So the next time you give your anime answer to a Japanese person, try expanding on that.

If one of your reasons for studying Japanese involves anime, what is your deeper anime reason? 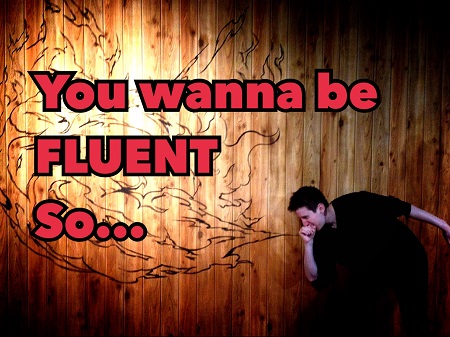 You Wanna be Fluent? So… 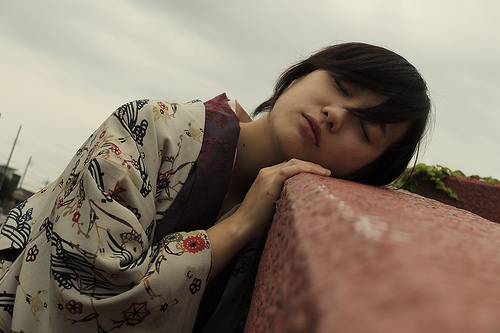 When you’re too Tired to Talk in Japanese