If you study Japanese, or even just had interest in Japanese culture, you probably ran across Tofugu at some point. Tofugu is one of the largest and longest running Japanese learner websites around. A while back, my friend James reviewed WaniKani (Tofugu’s kanji product) here on Jalup, and shared his positive experience with it.  Tofugu has been something special over the years, and I wanted to share the influence it has had on me. 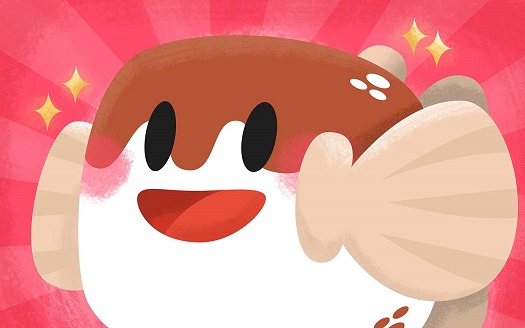 When I came across Tofugu

Tofugu started as a simple video blog by its founder Koichi. He would talk in Japanese about various topics and the videos appeared to be geared both towards native Japanese and people studying Japanese. This was in the early YouTube days (2007), where you didn’t find many YouTubers speaking in Japanese. I’m not sure when Koichi actually started studying Japanese, but from his first video his Japanese was already excellent.

Here’s his first episode on his channel koichiben.

At this time I was in Japan, before discovering immersion, Anki or J-J. I was in the midst of floundering with a dozen different study methods and textbooks. I didn’t come across Koichi until he started his second YouTube Channel (Tofugu) and had his first trending video. He joked around about how people were trying to learn Japanese merely by watching anime.

When I first saw it, I thought “who is this guy?!” I was kind of in my “ignore other people studying/good at Japanese and do my own thing” phase.

Tofugu – from Blog to Company 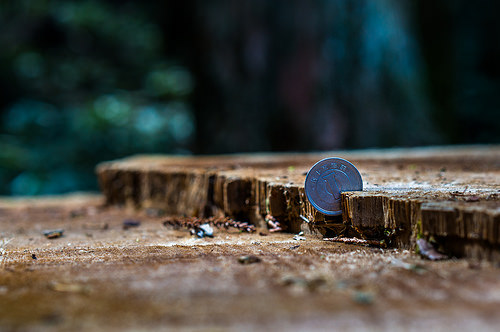 Koichi started his blog later in 2007, which he has continued till this day. It was unique, the content was fresh, and overall it was just fun to read. Other blogs at the time seemed to cover repetitive lessons and themes. Tofugu was a standout. The writing is compelling, the people that work there are smart and friendly, and everyone seems to truly care about the important contribution they are making to people studying Japanese.

These came after I was already a decent level, so I’ve never actually used them. However, I know a lot of people on Jalup have, and those people have good things to say. I recommend checking them out.

Currently Tofugu is working on a major remake/upgrade of Textfugu through their new product EtoEto. This is a long process, so give them time, and I’m sure you won’t be disappointed when it is finally released.

How Tofugu Influenced me 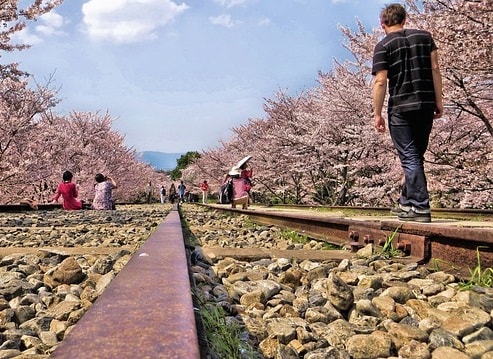 While I’ve never used Tofugu’s products, Koichi and his creation of Tofugu has made a big difference with my own path.

Koichi turned his passion of Japanese and Japan, and made a career/life out of it by turning it into a small company. This is a big deal. In case you are new here, this is what I have been trying to do. It was his actions that made me realize this was possible. He set the standard in an easy to relate way.

For the longest time, the model for successful language companies were giant generic corporations eventually expanding into the Japanese language. Think Rosetta Stone or Pimsleur releasing a Japanese version. Starting a small specific language company based on your love of that one language was rare. YesJapan was another influence on me that I plan on talking about later.

While Tofugu has entertained me for years, I owe Koichi and his great team of 8 a big thanks more for the example they set. I hope for their continued and evolving success.

Your experience with Tofugu

My experience with Tofugu is probably a bit different than the typical person studying Japanese. In the comments section, let everyone know what positive impact Tofugu (the blog, the products, or anything else) had on you.

The Definitive Review Of All Japanese All The Time (AJATT) 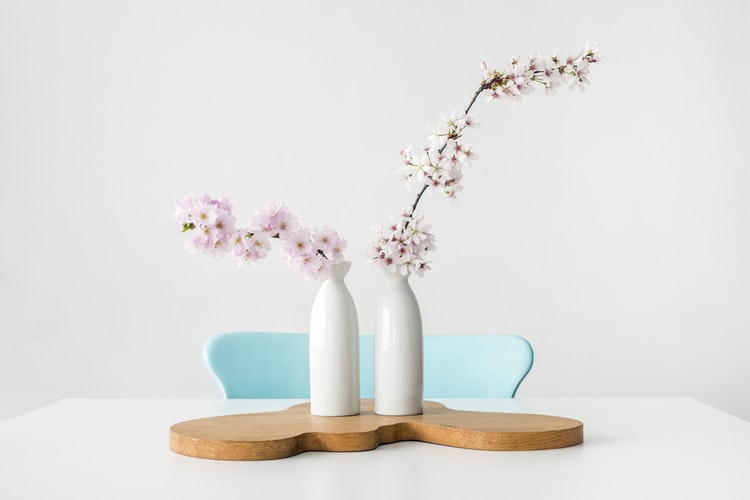 Can you use WaniKani with Jalup?