One of the most important tools to achieve a major goal is to visualize the completion of it and what happens next, clearly and in detail, and use that visualization to always remind you of why it’s worth the effort to get there. Everyone’s goal here is the same.

You want to be fluent in Japanese. Everyone’s reasons, while sometimes overlapping, vary quite a bit. You know your reasons well (I hope). But how many of you have taken the step of fully visualizing your goal’s completion? What would that entail? You wake up tomorrow, and you are fully fluent in Japanese. It’s your day off and you have no obligations. How would you spend this day, from morning to night? Where would you be (you can start this day in Japan if you want – it’s your visualization after all), who would you be with, and what would you be doing?

Never done this before?

Here’s your chance. In the comments section, let us know how the scenario would play out for you. It has to be based in reality (no riding on robotic dragons breathing out flaming kamehamehas), but otherwise there are no limits. It can also be simple. If you want to be in a Japanese net cafe and watch anime from morning till night without food, water, or bathroom, that’s your vision. Just focus on what you’d use your newly found fluency powers for.

Don’t be shy, not only is this a great tool, but sharing visions can give others ideas about how they want their own vision to look like. 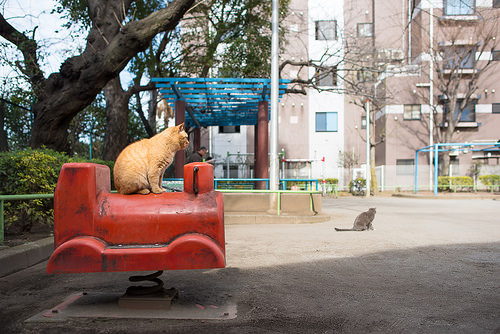 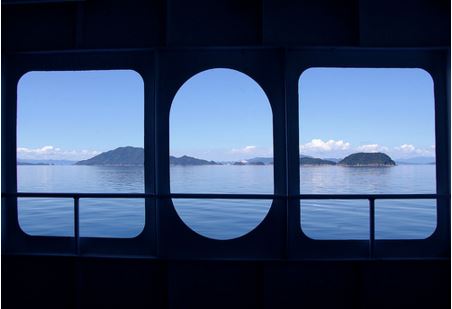