The unavoidable question. Often followed by speculative reasons why learning this isn’t necessary for my goals. Every beginner-intermediate learner asks the same questions and has the same doubts. Then the second they learn it they realize that they could never have lived without it.

Spoiler: The answer to all of the below questions is… YES.

Do I really need to learn kana?

Most of you have learned the kana, so you might be thinking this is a non-question. An obvious given. If you learned English, no one asks “should I learn the alphabet?”

But this is one of the top questions for initial Japanese learners because of one unique entity: romaji. Romaji is the English lettering of the Japanese language. And from an outside perspective, it makes sense. You know English. Rather than spend a long time learning a difficult set of foreign characters, why not just use the English characters instead. You’ll reach the same result. “Romanji” all the way! After all, “you just want to speak the language.”

When you realize its importance: the second you start reading Japanese sentences grouped together.

Do I really need to learn kanji?

The big one that stays with you for years. It is the Japanese undertaking, so there is no shortage of chances to wonder its actual value. You already have kana, which is the natural way to pronounce Japanese words. With thousands of kanji, thousands of readings, and a seemingly endless maze of conflicting rules… why?!

When you realize its importance: advanced level. You don’t learn kanji just because it’s how Japanese is written. Kanji makes Japanese easier, not harder. It just takes time to see that. It is the biggest understanding assist you will ever have.

Do I really need to learn the advanced polite levels of Japanese?

You learn the base politeness levels early on. Add ～ます and you’re good. How often are you going to be in a situation where you need to use the more advanced politeness levels? You aren’t working at a Japanese company. And even if you were, you could easily get by on ～ます.

When you realize its importance: Once you start getting involved in real conversations (not in an educational/language partner setting) and watching TV.

It doesn’t matter that you personally won’t use it. Other people will. And while it might not be full blown, it is scattered throughout normal spoken Japanese. More importantly, do you plan on watching TV? It’s everywhere. Not just because people are always ultra polite. But because characters are defined by the way they talk, and a lot of them speak ultra polite (even though you think they wouldn’t).

Do I really need to learn dialects?

You finally learn standard Japanese and now you expect me to learn the different way people talk in different regions? And since most people in those regions speak standard Japanese as well, what’s the point? I never learned the dialects in my own country. It’ll just come naturally or it is not useful at all.

When you realize its importance: when you are high level but still wonder why you can’t understand a lot of TV.

Dialects differ significantly from standard Japanese. And while you don’t need to go out of your way for most dialects, if you want to understand Japan (and Japanese TV), you need to understand Kansai dialect (specifically Osaka), because it is so common. I guarantee some of your top favorite anime characters are speaking in it. Try not considering it just a dialect. Consider it a part of Japanese.

This is just a short list hitting on some of the major ones. What other things did you wonder whether you should learn, and then realize later how ridiculously “YES” the answer was? 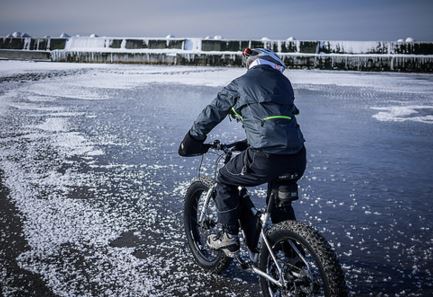 Is Becoming A Casual Learner Of Japanese Worth It? 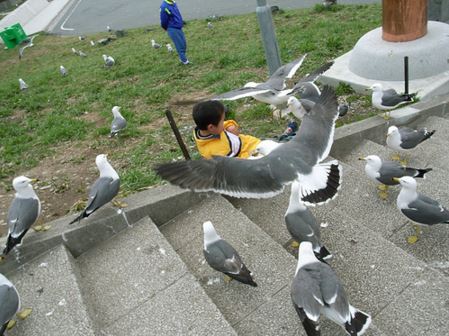