The worst thing just happened. You failed the JLPT. As if that wasn’t bad enough, you failed it in the worst way possible – by 1 point. That’s one question. One mistaken circle sealed your fate. One baby misstep turns a year of happiness into a year of frustration and regret.

There’s no getting around it: it feels horrible. But there are some things you should consider.

What does failing by a tiny margin mean?

Failure is failure. Passing is passing. It’s a harsh world.

But remember, the pass/and fail score is pretty arbitrary. It needs to be set somewhere that there are people who pass and fail, otherwise it isn’t a test and serves no meaning.

However, does the person who passes by a few points and the person that fails by few points have any difference in ability? I highly doubt it. The reality of a marginal failure is purely based on a scoring system that has to have a cut off point. Not whether you deserved to pass.

What does this fail actually mean?

Positive words at this stage may either be helpful or annoying.

This doesn’t help the mental hurt. You already know that 1 point means you pretty much passed. But knowing and what you are feeling will not align.

The important question you need to ask yourself is what was the purpose of you taking the JLPT. There are legitimate reasons you need to pass the JLPT. Most of these involve living and working in Japan, where jobs often require it and it expedites the visa process. Failing by 1 point means you didn’t meet the requirement, and it really does suck.

But if that’s not your situation, it shouldn’t be as big a hit. Because it doesn’t prevent you from moving forward.

Most people don’t know which of the five JLPT levels to take. There are guidelines based on how much and how long you’ve studied for, but these are only estimates. You make a decision based on this and pick a level.

People tend to choose the safer route. No one wants to fail. If you decided to take a risk and choose a level that you think is going to put you out of your comfort zone, that makes you one thing: a challenger. Someone who wants to constantly test their limits, and see how far they can go.

You might think getting a high score on a level feels great. You pass at the peak of the exam. This might be fine for the the highest level (JLPT N1). But ask yourself which should feel better:

Regretting your 1 point failure? There are just as many people who passed but regret that they didn’t choose a higher level. 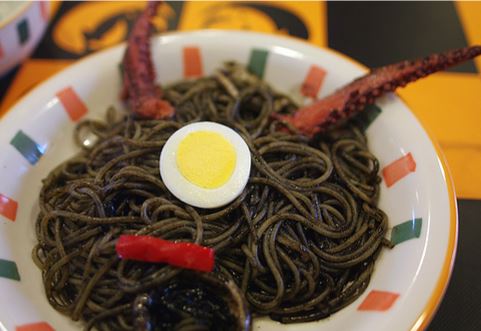 Don’t Study Something Because You Feel You Have To 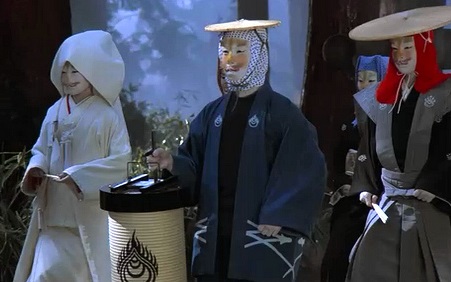