Made it to Jalup Intermediate and have finally released yourself from the shackles of English? Congrats. It took you a while to get here, and you’ve earned your place at the beginning of this next phase. Two possible transformations await you. Japanese Wielder or Second Guesser. The Japanese Wielder fully embraces the Japanese only environment, despite the difficulty. It takes time to get used to things, but he is ready to wait it out.

The Second Guesser does something which acts as a major road block to his progress. He reads through the sentences and reads through the definition. In using a few Anki look-ups, he then feels like he has a grasp of what the word and definition mean, without having any reliance in English.

But then he lets his worrying side start to creep out.

“What if my interpretation is wrong?”
“What if I messed this up, and this will cause a negative chain reaction to everything after this.”
“Let me just check to be sure.”

The Second Guesser checks the Japanese word/definition he was just battling with in a J-E dictionary, to see whether he was correct. If he was, it acts as reassurance. Got it. If he was slightly off, he can readjust and figure out what went wrong.

The urge to second guess is natural when you first start J-J. You’ve been doing well all along in J-E, and don’t want to screw up all your progress without knowing whether you are even going in the right direction. So you start second guessing your interpretations. First for the more difficult words. Then even the easier words. It’s never bad to be too cautious right?

Until you realize that J-J is turning into some weird version of J-J-E, and is taking away the important features of J-J that you need to be learning in the beginning. In J-J, you won’t know whether anything is 100% correct at first. You don’t need to. You just have to understand it to an extent and gain a grasp over it. This understanding and grasp becomes firmer and more solid as you progress.

English can’t help with that because English will never give you that base. English definitions by their nature are often never exactly the same as Japanese definitions (it’s just the way language develops outside of concrete objects you can see). No matter how much English you use to “check” whether you were right or wrong, you won’t develop the skill. And that English isn’t going to tell you whether your interpretation was right, because the only way to to know the Japanese interpretation is through Japanese.

It’s like trying to build a brick wall, but after putting each one in, instead of cementing it down, you compare it to the wall made of wood next to it to see if it matches up.

You have to fight the natural urge. Once you learn to resist it, and not let it control your thoughts, you get closer to figuring out how and why J-J works, and why English only gets in the way.

Did any of you have trouble removing the second guessing from your early J-J? How did you overcome it? 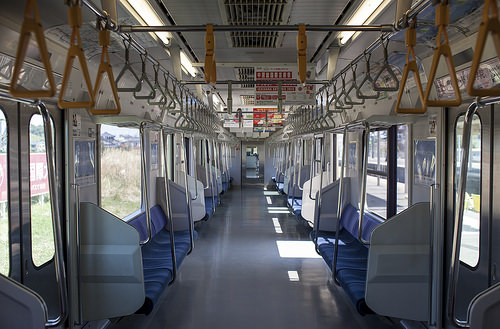 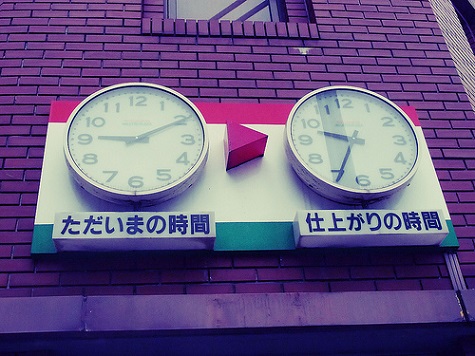 What is Anki and Why does it Work?