Creating your immersion ipod is creating your Japanese soundtrack to success. For the most part, it is a fairly straightforward task. Put the audio from all the Japanese material you are enjoying, and listen to it over and over again. You start off with a little, but slowly increase its magnitude. But what happens when your immersion grows into the hundreds? What about thousands? More importantly, how long should you listen to the same episodes? 5 times? 10 times? 50 times? And then what? Do you just delete it?

A common and logical thought is:

Listen to an episode until you understand everything in it.

This makes sense, and will last you a long time. In the beginning you will pretty much understand nothing. Then something. Then a lot. Then everything. So when you understand everything, or near everything, why would you need it there anymore? The episode has played out it’s important role. Let it retire to a warm beach somewhere. However my golden rule for immersion, and one that has allowed me to gain some pretty cool abilities, is as follows:

Keep listening until you don’t like listening to it anymore.

How long is that?

The replay value of TV shows, movies, etc. is far from equal. The background soundtrack, characters, voices, humor, emotion, and story all vary to infinity. Replay value is an individual feeling that is different for everyone.

To figure out whether you still like something, simply ask yourself the following:

When an episode comes up on my device randomly, do I have an urge to skip this track, or is there a smile on my face?

Your playlist grows to outstanding proportions. For example, to this day I have added around 3000 episodes of various things in total. Of those 3000, I currently have around 2000 remaining. These were added over the 8 years since I started immersion, but there are episodes that I have listened to in repetition since 2007 that still remain.

Most TV shows that go on my iPod these days I already understand around 99.99%, and am only occasionally introduced to new words. You will become similar as your levels go up, and your repeat listens expand.

The goal is different

By re-listening passively to the same enjoyable material endlessly, you gain the ability to repeat what you hear, exactly as you heard it. When you are in a Japanese conversation, you can pull out a massive arsenal of language ownage in an instant.

You must’ve watched some movie or TV show as a kid so many times you wouldn’t stop repeating the lines to your friends at school. I think I could recite to you most of the 1990s best Simpsons or Army Of Darkness quotes. I can do the same things now with shows like IWGP, Kekkon Dekinai Otoko, Haken no Hinkaku, and Naruto.

What does your long term immersion iPod look like?

Do you delete shows once you understand them already? Or only when you get bored of them? What are some of the longest term episodes you have been listening to? 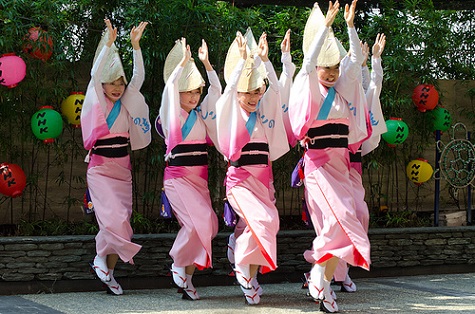 Removing Subtitles without Missing Out on the Plot 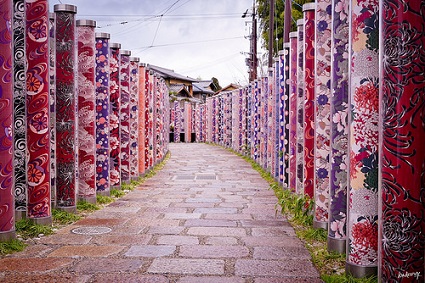 8 Phases of Transition from Immersion to Fluent Japanese Speaking