The new versions of the Android and iOS apps were just released, which include a new optional setting feature called Kanji Assist:

From the user settings, you can now link up Kanji Kingdom with all the other decks. While activated, a list of tappable kanji will appear at the bottom of every sentence card. You are limited to 5 kanji assists every 12 hours. This is intentional to keep you from over-relying on English.

Think of them as a special weapon you should only use when you absolutely need to. If you want more, you’ll have to go through the more time-consuming search feature.

A bit of a pain. Kanji Kingdom and the sentence decks have never been connected directly (including the old Anki versions) because there is a bit of a strange relationship between them.

Learning all the kanji as English keywords is great. But it poses a direct conflict with Jalup Intermediate and up. In Kanji Kingdom, you are given the English for a lot of the words you would have learned in J-J. Just knowing the kanji doesn’t always help (a kanji keyword doesn’t necessarily equal the meaning of the word it is used in). But there is a good chance it does. In this way, it becomes a kind of cheating.

However, learning kanji separately is extremely valuable (and why I created Kanji Kingdom in the first place). So my best solution up until recently was to just keep them separate. You learn those English kanji keywords while doing Kanji Kingdom. But you aren’t going to want to go through the above process every time you want to look up one kanji. If you did though, that was fine – using it sparingly still lets you get the full benefits of J-J.

How to solve the problem – Screenclearing

When I started getting requests about making the lookup one tap away, I was hesitant.

In old side scrolling shooter games, you had your basic weapons, and then usually 3 special “screen clearing” weapons. Using them would instantly kill all enemies on the screen. Since they were limited, you’d save them up for just the right moment and exactly when you truly needed them. If you could use them all the time, the game would be boring and you would never get good at it. But by having only 3, you had to employ strategy that made you a better player.

That’s exactly what I tried to reproduce. You get 5 special screen clearing weapons (kanji link taps from any non-KK deck), every 12 hours. You need to use them strategically. Or as a last resort. Having them in this way won’t take away the value of J-J. This gives you power.

At least that’s the idea. I hope everyone finds them useful!

*Kanji Assist shares the same name as the old kanji product I used to sell on Jalup many years ago, but has no relation to it. 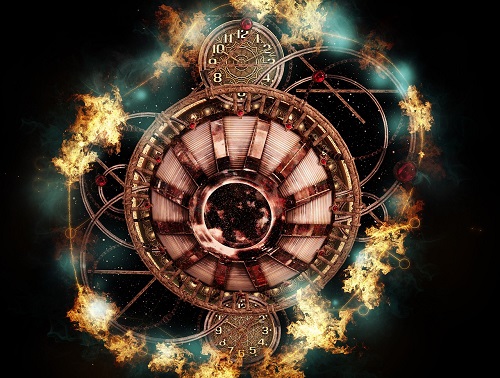