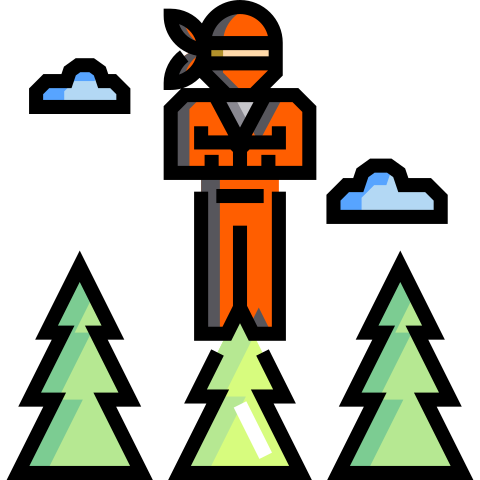 It’s been almost 2 years since I completed Jalup Hero, the final piece to the 5,000 card sentence series to take you as far into the land of fluency as possible. I was extremely happy with how the original series turned out, and I appreciate all the continued support I had received then and still do now. I had said that this was the end of the sentence series. And I’ve covered a lot here on Jalup now.

Kana Conqueror masters the kana.
Kanji Kingdom masters the kanji.
Jalup Beginner masters the Japanese basics.
Jalup Intermediate through Jalup Hero guides you through the transition to a Japanese-only world and lays out the path to your eventual domination.

Immersion. Engaging in Japanese native materials is where the real adventure begins. The Jalup decks help you gain access to that adventure. But then you are off on your own and it’s a transition between 2 worlds:

● The structured study world: there is a general order, and a series of steps and guidelines
● The chaotic immersion world: everything imaginable is thrown at you randomly and at once

Jumping from one world to the other is as hard. Sometimes just as hard as jumping from J-E to J-J. And I’m sure you remember the fun you had with that… So I had been thinking for a while… is there any way I can assist you in your entry into the immersion world?

The idea: go through the beginning of many popular native materials (manga, anime, j-drama, etc.), introduce you to what you are ready to handle right now, and turn them into sentence cards for the Jalup series.

Here’s how it works:

1. I picked out a number of easier manga.
2. From each manga, I prepare you for reading the first chapter.
3. I picked out every word you don’t know. How do I know what you don’t know? This is a direct continuation off of Jalup Hero.
4. Rather than just take the sentences from the material, I created entirely new sentences using those unknown words. Why? To give you two different sentences to try to understand the same unknown word.
5. I continue filling in every unknown creating manga you can read confidently.
6. If you like the manga, you can continue to the next chapter and on to the rest of the series. While you will continue to hit new unknown words without my help, you know how to deal with them now.

Who is this for?

● Finished Jalup Hero, and wants to continue with the series.
And/Or
● Wants guidance/confidence with reading manga.

Those who have finished Jalup Hero will have the greatest advantage in this series (since it assumes knowledge of those 5,000 cards). However, it should work fine for anyone who is currently somewhere in the Jalup deck series (ex. Advanced). It may even work for those who have never done the Jalup decks, but are at an advanced level.

1,250 Japanese Level Up original J-J cards, split up into stages.

Not sure about these manga and whether you are interested in them? Click on each link below to read a free sample of the first chapter(s) from their sites. Even if you have no interest in reading/buying the full manga, the sentences are based on the free sample that is provided by the online publisher.

Stage 1 covers most (depends on the manga) of the first chapters of 5 different manga. (Buy the physical books through our Jalup Amazon.com affiliate link: 1 – 2)

How will this series continue?

As I always says with everything that is developed here on Jalup, it’s up to you guys. This is an experimental series. If you like it, support it, and want to see more, I will make that happen. If there is not enough interest, I will stop at whatever stage I just completed.

If this works, I’ll expand on to more manga, j-drama, anime, novels, etc.

Having a problem? Puzzled about a word or sentence? Ask me about it by e-mail.

Leveling where no one has leveled before 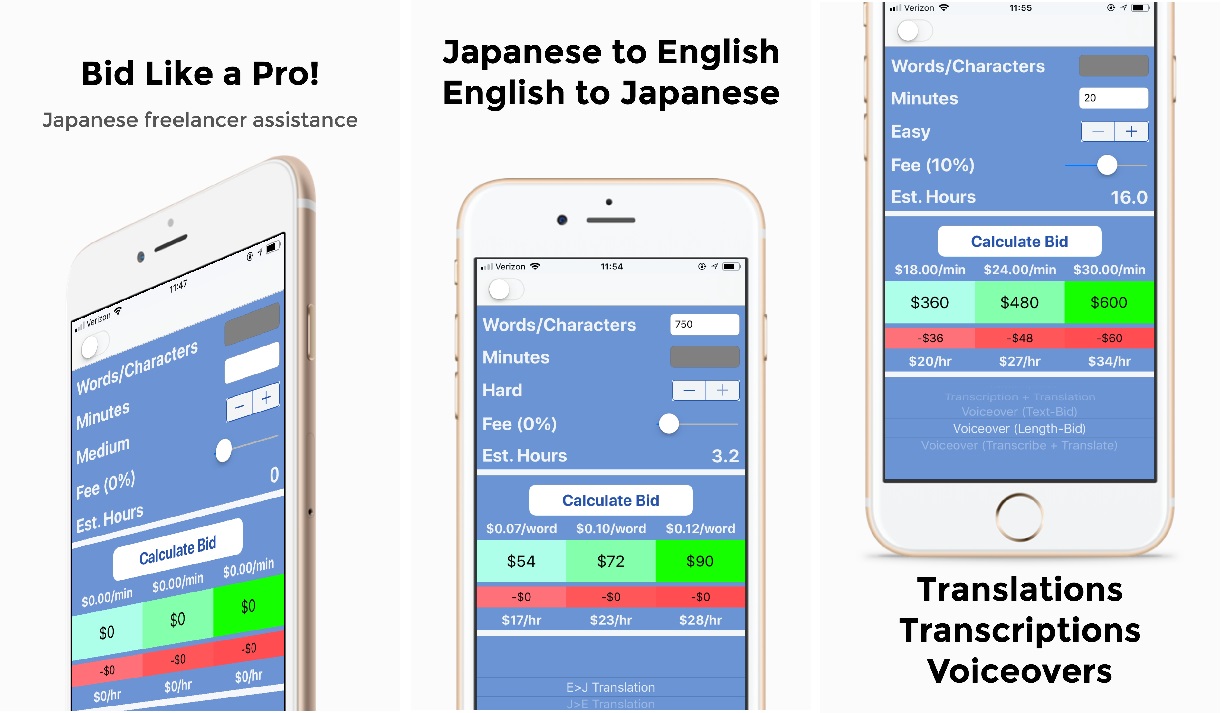 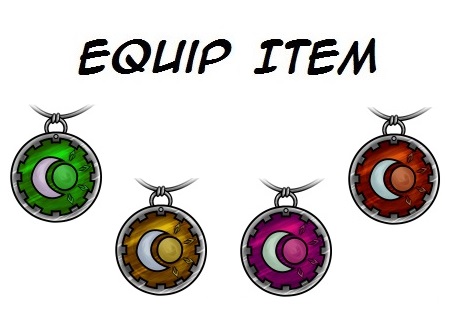