I’m a former gamer. I played a lot of video games in my day. In the beginning era of MMORPGs I might of had a slight addiction. . . and by slight, I mean big. I was always trying to decrease my game time. But something strange happened. After I starting learn Japanese I eventually quit video games completely. Effortlessly and unconsciously. This sounds contradictory. The top three reasons people learn Japanese these days is for anime, manga, and video games. After spending so much time pursuing your wildest video game dreams (playing video games in their original language and playing those that never make it over to the English world), you may start abandoning video games or at least lose some serious interest. Decreasing a video game addiction for a Japanese addiction is a good thing.

The outcome is also part of the reason why people who like video games are more likely to learn Japanese to fluency. Why? Because they turn their Japanese studies into a video game. It’s so easy to do. Your favorite video game and the study of Japanese have incredibly similar features. This is enough to call for a comparison chart.

– Thrust you into a new world that you haven’t experienced before.
– Start you off with nothing as you slowly build up items, abilities, skills, experience, levels, and powers.
– Boring grinding tasks are required to build up experience.
– A never ending supply of interesting quests with detailed back stories.
– Major bosses to be taken down.
– Leveling up gives you new access to new worlds and new abilities.
– Always ways to make your character stronger no matter how long you play.

Studying Japanese will become your new favorite video game of choice. And when you have a favorite video game, you usually drop other games and focus solely on that. You’ve just achieved the best possible game addiction you could ever hope for. 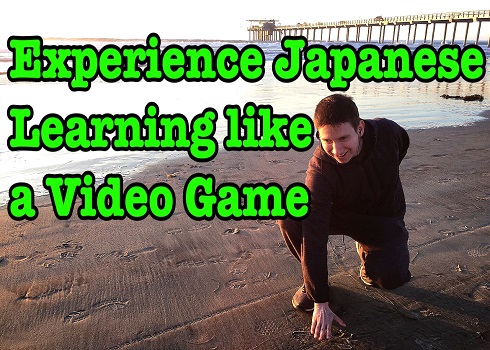 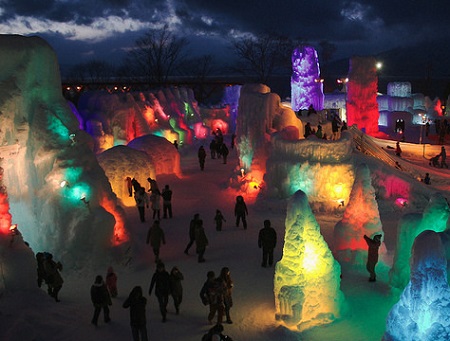 Japanese Quest: The Legend of You