I’ve found 3 main mindsets in learning Japanese. The first is treating it like any other academic subject. You go to classes, you have textbooks, there is a specific structure of progressing, there are quizzes, tests, and papers, and you track your improvements. The second is to learn Japanese naturally, like a Japanese person would, and just get used to it. I prefer the third mindset, which is kind of a combination between the two:

You are the main character in a video game, and Japanese is your special power Video games (especially RPGs) possess great components that can be extremely useful in transferring over to the development of your Japanese. This includes elements like skill stats, weapons, enemies/bosses, and leveling up. These games are incredibly addictive based on their design. Use this design to your benefit.

Why do you think people spend hours doing mindless tasks in these types of games? They want to build up their character. There is great pleasure in your character getting stronger, faster, acquiring better weapons, kicking ass and gaining power. Next time you dread thinking about spending a few hours doing Anki reviews, think of it as the same as spending a few hours killing repetitive monster spawns to gain experience points for your character.

Be as creative as you want, and organize the way you want your character to be based on whatever elements you enjoy most from your favorite video game. I’ve narrowed it down to four main areas:

Come up with specific stats to whatever you personally want to accomplish.  Your current stats might look like:

Make these the big obstacles you really want to overcome, and give yourself big exp. point returns:

This is one of the most rewarding and important parts of any video game. I’ve worked hard in developing the level (general guide and self-test) on this site. Level increases get exponentially harder, so going from level 1 to 20 may take as long as going from level 65 to 67.

Find What Suits You Best

If you are too lazy to keep track of everything by writing it out, internalizing it in your head works just as well. That’s mostly what I do now. But I know some people like to see everything in written form, so go wild.

And now you finally know the origins of the title of this website: “Japanese Level Up.“ 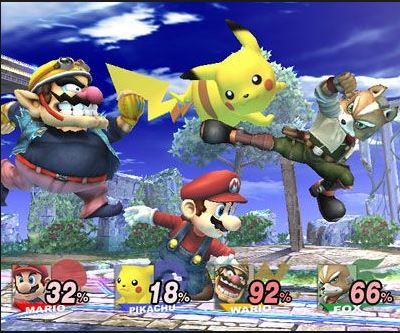 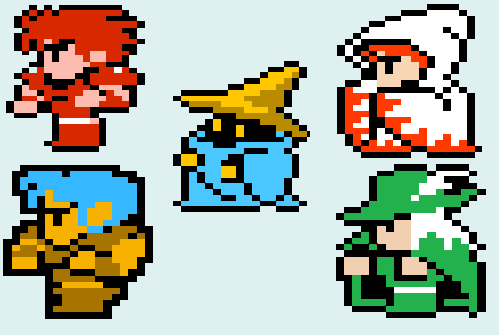 Japanese Learners – Which RPG Class do you Belong to?