The typical Japanese textbook follows this pattern: Japanese sentences/vocab, explanation/break down of the sentences and vocab, and translation of those sentences. For anyone who has been through Jalup Beginner, you know that I completely threw this way of doing things out. Jalup Beginner doesn’t translate sentences. It gives you the definition/explanation of one new word introduced in a sentence.

You have to use your given word, your previous knowledge that has been built up, your agile use of the Anki search tool, and figure out the meaning of the sentence yourself. It follows the puzzle analogy. I want to explain the simple reasoning behind it, as people occasionally ask “where are the translations?” or “how am I supposed to know the sentence?”

Challenge builds motivation and a drive to move forward

Conquering challenges give great reward and furthers your desire for more challenge.

Think of it like an old school video game. Back in the original Nintendo days, games were hard. Despite being incredibly more simple than anything today, they had two big challenge boosters.

1. Save points were not as common or frequent (if they existed at all)

2. Often times you had to start the entire game over from level one when you died and lost your continues. For those who grew up in the late 90s and beyond, when you see this you might think that this was barbaric. The games tortured you. Restarting from level 1? Over and over and over again? Yet we loved many of these games. You could argue that it was because there was no alternative. However despite games with save systems existing, there were many games without saves that were still extraordinarily popular.

Sure, we would get very frustrated. I don’t deny that. But when we kept at this cycle repeatedly and finally made it to the end of the game, the feeling of reward was colossal. We grew up appreciating the challenge, and developed a more patient ability to not have everything straightforward.

The key point that separated a game like this from being across-the-room-controller-throwing-infuriating, and from being one that you were happy to play, was whether the challenges were fair. They had to be.  They had to reward you for your hard work and effort. There are plenty of old school games that were just unfair, too random, and discouraged more than gave you the desire to master it.

But then there were the many gems that made you stronger every attempt you made. If you could save at every point (which is what game emulators allow), you lose something.

Right from the start. You’ll start to develop the thirst for more and more. Don’t rob yourself of that. 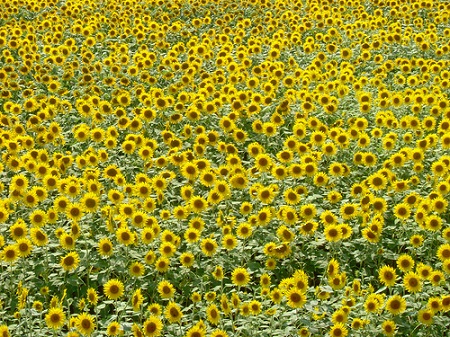 When You Reach Your Japanese Breakdown Point 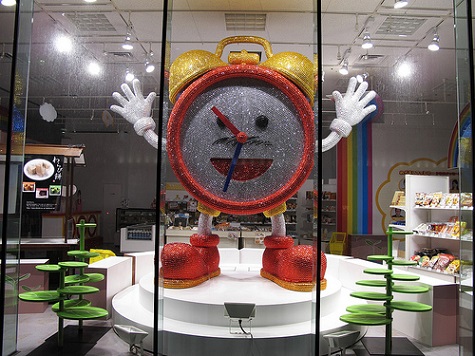 Japanese is Impossible to Learn