You have finally started talking and writing. You are no longer just an observer of the Japanese world, but a full-fledged participant. With every breath you take you spread new Japanese joy to the rest of the world. But you have a new decision to make.

You just started eating an amazingly delicious bowl of udon, and you have two options:

1) Say 美味しい(おいしい – delicious) which you’ve said for the 1000th time, and absolutely know is correct
2) Attempt to say something new that you haven’t personally ever said before and are unsure of it’s correctness.

Which do you choose?

By saying what you know you are not making mistakes. Your Japanese will look and sound natural. All Japanese people use this phrase, in this context, over and over. You are reinforcing your knowledge, and everything is fine in the universe.

You risk making a mistake and sounding unnatural. You risk using the wrong word. You risk creating a bad habit. Your conversation speed is slowed down dramatically. However you aid in expanding your verbal command of the language and your ability to wield Japanese knowledge.

It’s the choice between the safe but sure route, or the adventurous but dangerous route. You start off saying the same stuff over and over again because it is the most common, you hear it the most often, so it comes to you quicker. No one wants to talk slow. They want the words to appear in their mind and through their lips as fast as they talk.

When you are trying to pull out words you’ve never used before, you have hesitation, and require thought and time. The conversation flow drops, you have self doubt, and every word that comes out has been paced down. But if you never try to expand what you can say your Japanese will remain limited forever.

You need both and in a balanced way.

You start off with the known route and work your way slowly towards the more towards perilous. There is no need to rush. You’ll get there, as long as you are walking in the right direction. 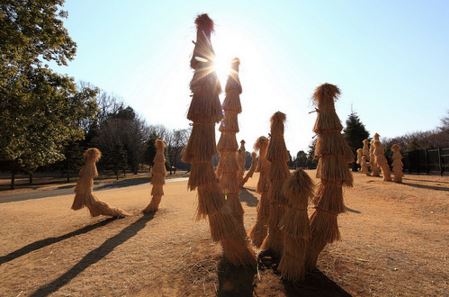 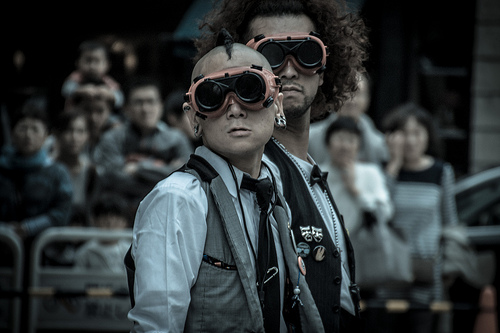