Japanese isn’t especially a fast language, despite it feeling that way. But there are plenty of people who speak Japanese fast. Really fast. The faster the Japanese, the harder it is to understand. Sounds and words blend together, and it is something that you are not used to. Which means that if you can understand really fast Japanese, your Japanese is good.

When Japanese is sped up, you can’t catch everything. Same with English. However, when your comprehension ability is high, what you do catch enables you to predict and guess fairly accurately what you couldn’t catch. This allows you to create a full picture by only seeing parts of it.

So let’s put your ultra high speed listening to the test. The following 3 videos are from an old comedy sketch (1998) called 早口チーム (Speed Talkers Team). It takes three typical situations, but greatly speeds them up, with hilarity ensuing.

To the lower level learners: Were you able to pick up anything? What could you hear?

To the higher level learners: Did you get most of it? Anyone understand all of it? 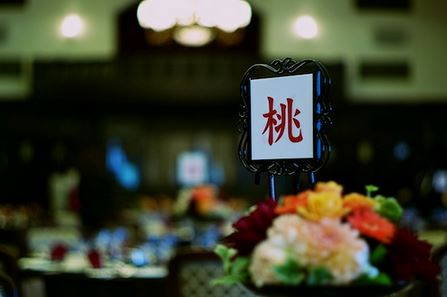 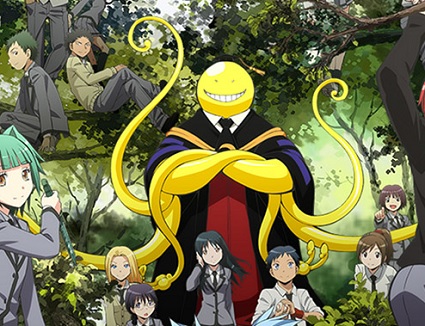