If you are trying to be polite in Japanese, you won’t run into much trouble. But what if you want to say something super rude in a polite way? Also no problem. I’ve already taught you the opposite after all. And so a deep question is asked by a random youth, the future of Japan, off of the highly intellectual website 知恵袋 (the Japanese version of Yahoo Answers). “How do you say ‘Shut the hell up, bastard. Die!’ in polite Japanese?”

As any deep subject deserves, it received over 75,000 hits, 76 answers, and became a bit of an underground hot topic a few years ago. Everyone tries to one up each other on the best possible answer, splashing beautiful and polite Japanese all over the place.

But one stands out in a league of its own.

“I do sincerely apologize for interrupting this awfully lively undertaking you are partaking in, but I would be much obliged if you would do me the honor of departing this world for me.”

Interested in the other answers? Yes you are. Here. (Leave in the comments if you have any favorites!)

And now you are ready to turn even the rudest occasion into a conversation worthy of the emperor. 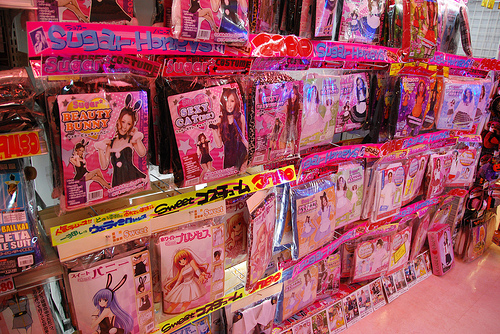 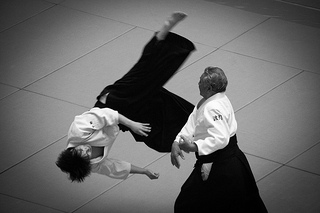