After working at his local neighborhood restaurant in Fukuoka, Ban decides to challenge himself by trying to become a chef at a top Italian restaurant in Tokyo.

Recent college grad Seiji quits his first job after only three months.  He now must face the tough economic conditions in Japan of finding a new job, and learn the value of working hard. His new goal: buy a house.

New aspiring lawyer Takeda, with strong ideals and sense of justice joins veteran lawyer Kuzu, the complete opposite of him, who will do anything to win a case.  Watch as the two break all the legal rules of the lawyer world.

Ex-lead singer of a rock group, to get the attention of her love interest, decides to become a cabin attendant.  To attain the coveted uniform and become a top class woman, she will have to face the struggle of working at Japanese Airlines.

Coming from a family without any money, Tsukushi manages to get into the super-elite high school for the rich and successful.  She encounters the F4, 4 extremely popular and wealthy guys, who run the school, and a war + love interest develops between them. This a classic, and is a big part of Japanese pop-culture.

Incredibly dedicated to her job, and with the ability to switch into “working man mode,” Hiroko must learn to balance a super successful, fast-paced career, and her love life.

Yu, fed up with bullying and abuse, decides to take up boxing, by practicing 5000 punches a day, for 2 years straight, gaining incredible skill.  In an effort to defend himself from the violent street world, he slowly ends up being called “The Yankee Hunter”, and becomes the target of fighters all over the area.  As each opponent is stronger than the next, will he be able to adapt his fighting style, and find his “holy land?”

Most likely you’ve never heard of this drama.  This is an incredibly fun, fighting drama, and one of my favorites.

Self-proclaimed as unlucky, Kita plans his suicide date in 11 days.  He sells off everything he owns, and plans his last 11 days, but ends up meeting the most unexpected of characters which change his and their lives for good.  What will happen on the 11th day?

Recently escaped con artist with a heart of gold, finds himself in the expected role of a brand new teacher, and employs his “hammer method” for teaching his students.  Will he go to far with the intensity of his ways, or is it what this troubling school needs?

After a biological terrorist attack on a small church in Russia, the Japanese government has intelligence that the same will take place affecting all of Tokyo.  Young expert computer hacker Takagi gets recruited by the police special force to prevent this impending catastrophe. 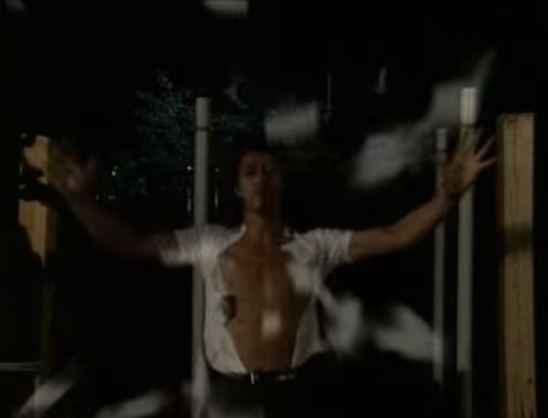 Why you Should Watch the J-Drama Trick