Kevin is a good co-pilot. He’s been flying for years, and is a hard worker who never complains. He’s the last person you’d expect trouble from. Except he’s not a person. He’s an android. In Japan’s not to distant future, robots have infiltrated every aspect of Japanese life, and have become an extremely valuable boost to Japan’s declining population.

All is fine until one day, Kevin says something troubling to the pilot:

“Leave the cockpit now. I’m hijacking the plane. If you don’t follow my orders I’ll kill everyone on board.”

This is only the beginning as Kevin’s demands to the world in exchange for release of the hostages will shock and bring question to what Artificial Intelligence really means.

If you like to think about when artificial intelligence approaches humans, and whether a robot like this deserves to be treated like a human, you will enjoy this. A nice philosophical look at a possible future that may be ultimately awaiting us. When you are a struggling comedian, sometimes you need a helping hand. Unable to take his comedy career where he wanted to, despite quitting his job years ago, luck brings our hero a little help. In comes the Indian God Ganesha! With Ganesha by his side, they enter together into the God Of Comedy competition, where gods are teaming up with mortals to finally decide who is the funniest God of all…

Things are going smoothly until our hero discovers that the God Of Poorness has taken up residence in his apartment, and he now has to figure out either how to get rid of her, or fall in love with her?

Sound crazy enough? It is, and this is the follow up to the extremely successful self-help fiction series. Can’t get enough of Ganesha’s life changing advice and adventures? He’s back for another round, this time to rescue the life of a young lady who will buy and believe in anything if she thinks it’ll bring her better fortune.

After being ripped off into buying a ridiculous expensive statue of Ganesha by a scam fortune teller, Ganesha finds his way to her.

Things move a long at a nice self improvement pace until a chance encounter with Dark Ganesha. Tricked by Dark Ganesha into turning the real Ganesha into an elephant, the only way to save him is to bet her soul on a business competition on who can create the most successful startup.

Another massive hit with success guidance and fantasy melded together into one powerful package. If you like the first 2, you will love this. Will Ganesha find his way to a 4th? Could be! And in case you can’t tell, I’m now a massive fan of this series. A professional hitman, hired to kill a cheating and despicable husband, arrives with him at the Heartbreak Hotel in room 6. As the hitman is about to off his kidnapped prey in the hotel room, the wife of the victim comes in with a sudden change of plans.

At the same time, in room 5, a yakuza member who just stole 200 million yen from his yakuza father and is running away with his father’s beautiful young mistress, are planning their getaway to get married in Las Vegas. In barges the number 2 of the yakuza group trying to get the two to reconsider what they are trying to do.

At the height of intensity, as murder and mayhem are all about to take place, the entwining back stories of all 6 characters are told that lead up to this fateful night. With trickery and betrayal at every turn, each character has his own surprising motive, and a massive conclusion awaits these 6.

One of the newest additions to the Nightmare series, it has you guessing at every turn, as the viewpoint switches back and forth between all 6 protagonists to tell this amazing story. 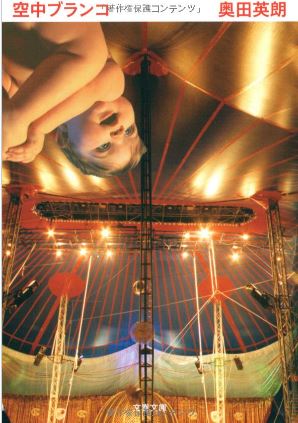 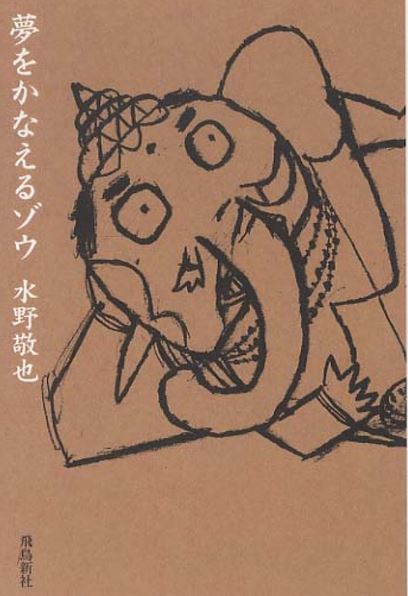