Japanese gamers take their games very seriously. And there is no more classic and cherished game than Street Fighter 2. So when Kotaku.jp decided they were going to compare a character’s fighting strategy to love advice, they should’ve done the research to make sure they were getting it right, otherwise fear the backlash. This provided a good laugh, both because of the ridiculousness of the article, the ridiculousness of the serious gamer, and the fact that I’ve been working on a Street Fighter 2 analogy of my own for this site, and must now work with renewed effort to make sure not to make any egregious errors.

The heretical article was:

It’s not exactly the most exciting of articles, as all it does is take a love advice article from Glitty, quote the hell out of it, and then add a tiny paragraph comparison to Street Fighter 2.

But I went in with expectations, hoping that they were going to give advice to young women about developing a long reach and powerful kick or throwing sonic booms at guys they aren’t interested in.

For the women out there who are like Street Fighter 2’s Guile, with a fighting technique that has been complete and unchanged for 20 years, Glitty provides a 3-point advice column.

The match won’t be won just by waiting for an encounter. If Soccer player Honda Keisuke doesn’t kick the ball, there will be no PK. If Zangief doesn’t leap forward, it will be time up!
—————————————

待ちガイル or “Waiting Guile,” is the major fighting technique for Guile users. Guile’s techniques are all about playing defense, with a long kick reach, an anti-forward-jump attack, and projectiles. Zangief is a character that has no projectile weapons, and all fighting must be done close range. Enter serious gamer comment. Remember, this is an article about love advice.

Coming from the experience of a fighting gamer, the way the world perceives “Waiting Guile”  is filled with numerous errors. If someone doesn’t leap forward towards them it’s over? I’ll wear them down with sonic booms and then it’s over.

If you want to use a character to represent women that matches what you are saying in this article, I think you mean Zangief. If Zangief doesn’t dodge the projectiles and get close, his match will never begin.

If I botch up my upcoming Street Fighter 2 analogy, feel free to be just as brutal on me. 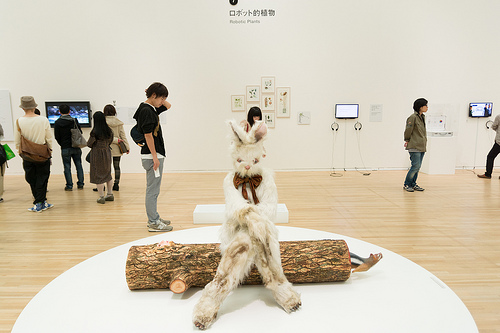 Vegeta Vs A Rabbit 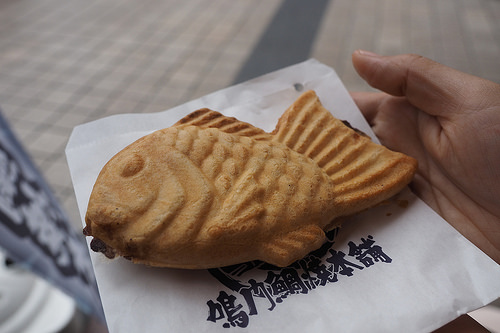