It’s that time of year again where hope is in the air. New Year’s? Nope. 2 weeks after New Years. In the air? Yes, because it is definitely not in you anymore. This is the time when most New Year’s resolutions reach their swift and untimely demise (if they’ve even come this far). Welcome to New Year’s resolution fail day. Or just fail day.

I know you’ve read all of the never-ending supply of New Year’s resolution motivation and action articles. How to actually make it work. How to create an effective New Year’s strategy. Stop. Enough.

Then you’ve read all the anti-New Year’s resolution sentiment. Why wait until New Year’s? Make every day your new year. You don’t need some special day to change your life. Stop. Enough.

It doesn’t matter whether you make a resolution to do something on a special day or any day. It suffers from one major flaw:

You aren’t doing it yet.

People who talk about their New Year’s resolution days or weeks before New Year’s often say they are waiting for New Year’s to start. People who decide that tomorrow or even today will be the day that they start something. They still aren’t doing that thing they want to start.

People are doing the number one thing that kills all self-progress:

Planning a resolution that will take place any time in the future is already one step closer to failure.

What do you want?

You want a New You Moment.

Resolutions fail because they are future moments. Regardless if that future moment starts next week, tomorrow, or even later day, it is not now. And people live in the now.

Why do people continually do actions they regret? Why do they take the pleasurable moment despite the known repercussions?

Because while you can visualize the future, the now is what is real and what matters most to you.

Creating a New You Moment

In deciding you want to change something, if you want to give it the best chance of success, you need to start it the exact moment you decide it. Don’t even take a bathroom break.

Right now you want this. Right now you have the motivation and inspiration. Right now is giving you the highest probability in the world that you are going to start this. Every moment after now, your chances of doing it will slowly decline.

The fast track to habits

The only way to create a habit is by starting that habit. Think about it all you want, but until you do it, it isn’t on the the small journey it takes to be a firmly engrained part of you.

It doesn’t matter how small your start is. Want to finish RTK? Start by doing 5 cards. Want to write in more Japanese? Open up Twitter right now and tweet something. Want to improve your listening ability? Watch something!

This new start can be as small as you want it to be. I know, sometimes it can be hard to start a goal right this second. It doesn’t matter how big the goal is. Start with the first tiny step. Until you take the first physical action (not just a thought) towards accomplishing it, a goal is nothing more than a fleeting daydream.

Your New You Moments will fail. Decided to add 20 new J-E sentences a day until You get to 1000? You started right now. Tomorrow, something came up. You’ve already failed. Now what?

So what? Start again. Right now.

Enough New You Moments will overcome any number of failures. You will fail. You have to fail. You need to fail. Every failure makes your next decisive moment slightly stronger.

Success isn’t about something special happening. It’s about just not failing one more time.

Finish reading this article and decided on something you want to do right now? Do it. Now! 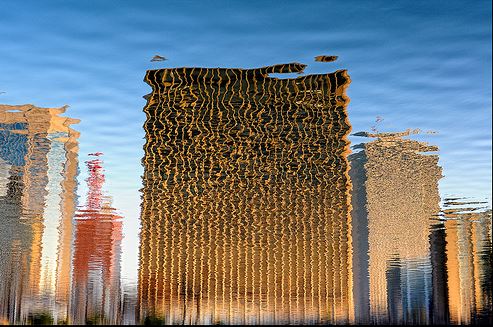 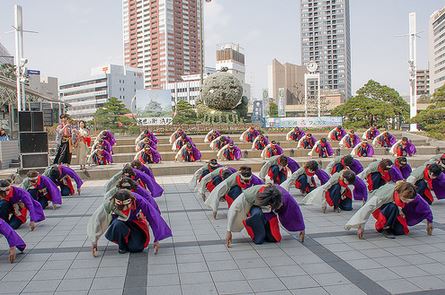 Your Way Of Studying Japanese Will Never Be Perfect