What’s one of the first things you are asked after you introduce yourself (and after you are given a standard 日本語は上手ですね!) in a Japanese conversation? “How long have you been studying Japanese for?” A harmless question to some, a chance to brag for others, but unfortunately, a heavy punch to many others. The question often reminds you of the painful following truth:

I’ve been studying for X (high number) years, and I’m still not good at Japanese The more years that are added to X without you becoming fluent, the heavier this language baggage gets. The heavier it gets, the further you dislike this question, and the more you feel pushed against a wall. This cycle is quite common with the “start and stop learners,” who go through years of (re-)starting and stopping their Japanese study.

You need to release your baggage. It has done you no good. This number is irrelevant. It is time to reset it. And to do this, you need to internally change your interpretation of the question.

How long have you studied Japanese for?

How long have you seriously and passionately studied Japanese for?

Haven’t ever studied Japanese seriously or passionately yet? Then all other numbers are void, and you start at 0, which means you are beginning fresh. Studied seriously at some points but with large mixtures of breaks and heavy slacking? Add the serious points together and remove everything else.

Freeing yourself with this new number

It will mentally strengthen you. And most importantly, it is not a lie. You aren’t tricking or deceiving yourself or anyone else. Answering the question with “years” is a figure that is misleading.

If you studied a measly 3 hours a week for a year, while it may feel like a year, it only adds up to 6.5 days of studying. That’s it. Now the point isn’t to micro-calculate everything down to the last minute. This is unnecessary, unless of course you are using a program like xpnavi. The point is though to show that however many X long years you’ve studied is probably significantly less time than you think.

So leave the false numbers behind. Keep it real. Free yourself. Become Neo and see the truth.

Your Japanese will forever thank you.

Are/were you a start and stop learner? What is your year total (irrelevant number) vs your real total (passionate and focused)? 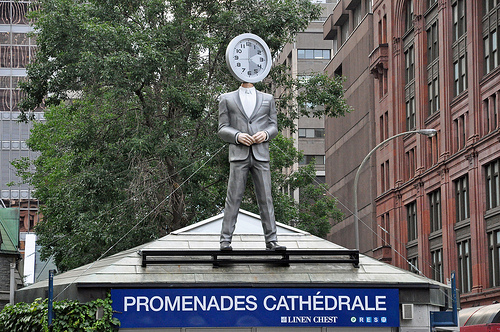 Are You Spending Your Japanese Time Effectively? 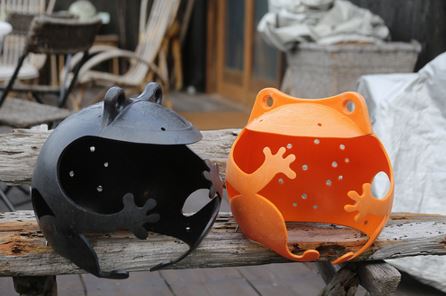