You’ve hit a wall. No, much more than that. The wall is coming crashing down on you. You are experiencing a Japanese learner 挫折（ざせつ, a serious breakdown, failure, collapse). If you are lucky, maybe you will never encounter this. But if you are like most people, it is an inevitable event that will be waiting for you. This is that breakdown moment where you yell at yourself some of the following: 1. Why the hell am I studying Japanese again?
2. I’ve been studying so hard and so long. Have I been wasting my time all along?
3. No matter how much I study I’m never going to be fluent!
4. I am too (busy/old/dumb/memory-deficient/bad at languages/non-Japanese) to learn Japanese!

You are undertaking a ridiculously intense life challenge that is going to last for years and will test your willpower, knowledge, discipline, determination, and pride. Anything that requires that much of you does not come without its costs.

Now I’m not here to give a lecture on how to deal with 挫折. Hopefully, the IMG (Inspiration, Motivation, and guidance) power ups section of this site is helping with that. I do however want to provide one of my favorite Japanese motivational quotes when it comes to studying anything where it is so hard to see past what you are doing now, and sometimes when you wonder what is really the point of going on.

It’s from the J-drama 太陽と海の教室:

To me, I like to think that “studying” might be something like a treasure hunting adventure. A treasure hunt . . . You don’t know where the treasure lies. Until you find it, there is nothing but repeated fruitless effort.

You cross rivers, go over mountains, and follow pathless roads. There are even times where you end up finding nothing but garbage. However, if you say this was all futile, and stop your travels, then it’s all over. Even though if you just went one step further, you may have found the treasure you were looking for. Your trip ends without discovering anything.

Try imagining this: The 1% of treasure you were able to discover is only waiting at the end of 99% of fruitless effort. Fruitless effort is not a waste.

At least to me, this resonates deeply (you could probably figure this out considering the recently used treasure hunting analogy on a previous reading post). Do you have a favorite Japanese quote that keeps you going when you reach your breaking point? Add it in the comments! 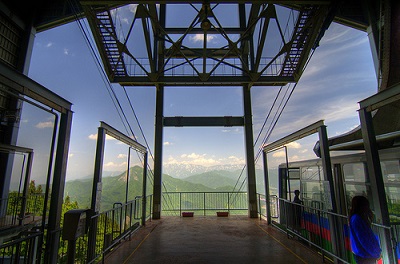 Why are you Studying Japanese? 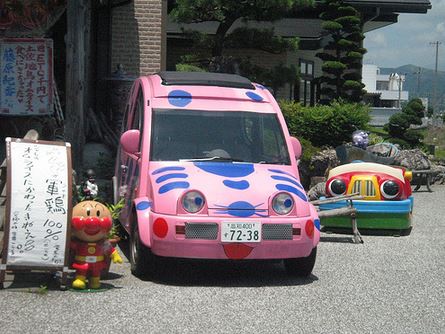 Learning Japanese Is The Opportunity To Create A New You