When you love studying Japanese, it’s natural to want to share that love with others and show them why they too should be learning Japanese. This is especially true when you know someone has an interest in learning a foreign language, or is specifically interested in Japan and its culture. Do you indulge in your desire to grow the Japanese language learner world by one or do you hold back?

While I’m sure you could randomly try to convince friends and family, I think there are two types of candidates for talking about Japanese learner potential:

1. Someone interested in learning any foreign language or even just learning something new

This person may not know much about Japan (how is this possible?!) so using all the great things that Japan produces may not matter much. Japanese has less immediate use than most languages. If you aren’t interested in the media (anime, manga, books, etc.) that come from the country, then the only direct use most people would consider is talking with Japanese people.

However, as a language and as something to learn, Japanese is fascinating, even before you get to all the good stuff you can do with it. Japanese, as a kanji language, shows an entirely different way a language can work and be structured. It is something that most people from the West never get to experience. It’s a major opposite to English, and everything about is full of intrigue and mystery.

This alone can be enough to make it worthwhile to someone. Some people take puzzles as a hobby when they get older. Japanese is one long continuous series of puzzles. 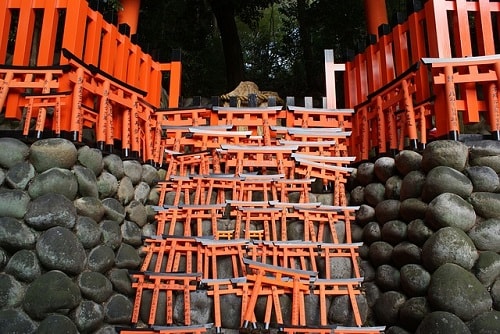 This type of person feels like an easy target. You have a friend who likes anime, or samurai movies, or Japanese food, and you want to show him how much more he would enjoy it if he could understand Japanese.

It’s not always so simple though, because enjoying Japan/Japanese culture can be completely removed from the language. I’m sure you’ve talked with a decades-long anime fan who only knows a few basic Japanese words that he’s encountered. You can’t just assume that because they love something Japanese, they’ll automatically love learning Japanese.

But they are the easiest to convince. Someone who is a huge anime fan has in their head somewhere “maybe I should learn Japanese.” Even if they never acted on this thought, when you surround yourself with a passionate hobby of Japan, it’s going to come up at some point. Talking to them about it might just be the push they need.

How to Convince them 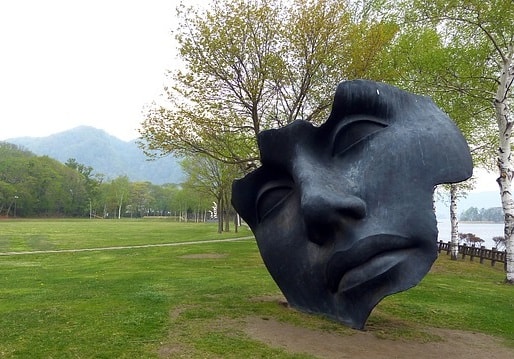 Now that you know who you might want to convince, where do you go from here? You are in a position of loving something. When you talk about something you love, the listener usually catches those passion vibes pretty easily. There isn’t too much you have to actually do.

When there is someone I think who might really enjoy learning Japanese, I very briefly talk about my own incredible journey. Then I point out the reason why what they already do/love would be magnified 1000x if they learned Japanese.

Then again, I don’t go around trying to convince many people to try to learn Japanese.  I have them come to Jalup for that : )

What have you done?

Have you tried to convince anyone to learn Japanese? What did you do, was it successful, and is the person you convinced glad you brought them into the fold? 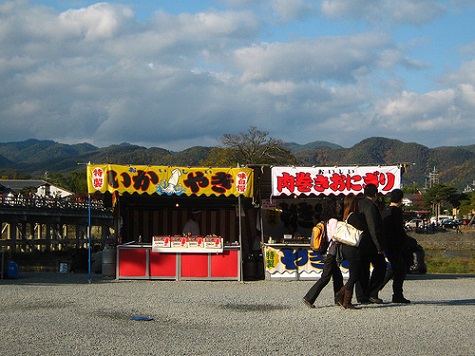 Should you Learn Japanese or Chinese? 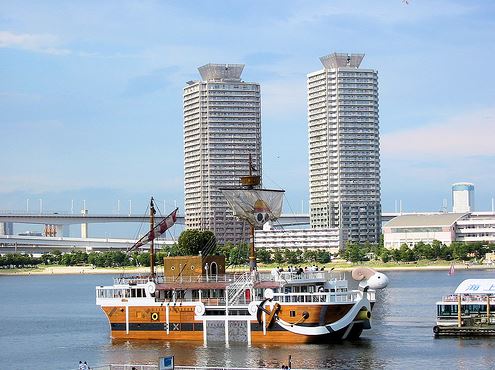