If you have noticed the lack of post updates lately here, it’s because I’ve been busy at work on the Android version of the Jalup App. As with the iPhone version, I decided to build it up from the ground by myself, and since I was new to Android development (and Android in general), it took quite a while. But I am now happy to say that it is now live on Google Play! 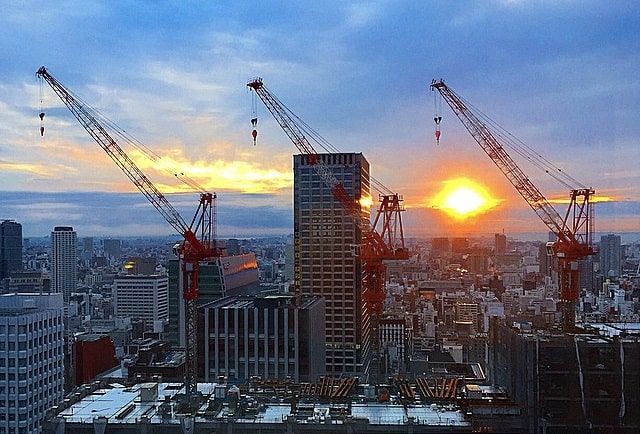 The app is modeled off of the iPhone Version. The major difference is that the Android version hasn’t caught up with the iPhone version yet in terms of features. The iPhone App was released in May this year and has had a ton of functionality and development done in the months since. Rather than delay the Android App for another 6 months, I wanted to get it out with the most vital functionality first, ready to use. As of the initial live release:

1. All the decks available on the iPhone

2. Learning and Reviewing, the full Jalup SRS system, and the same style and design as the iPhone App

5. Import and Export, backup functionality. With the ability to edit your own progress however you want.

6. Ability to reset your progress within app

All other features found on the iPhone will be added in. 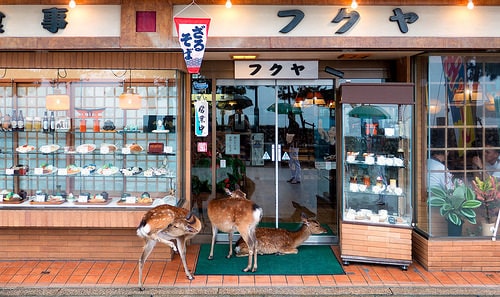 The iPhone app, as always will continue to be updated and advanced. I have been working on minor improvements as I’ve been developing the Android version. But once the Android release settles down soon, both will be moving forward together. Android will play a lot of catch-up, and iPhone will blaze forward.

Jalup NEXT will still be supported, but it is highly recommended that you move over to one of the mobile apps.

If you made a purchase on Jalup NEXT, Anki, or the iOS version

You will be able to have your purchase(s) transferred over to the new Android App, for free.

You will be able to  fully transfer your progress from Jalup NEXT to either mobile app version.  You can also transfer progress between iOS and Android.

Currently this isn’t available. I’ve already tested how to do this successfully. However, the problem is right now it is very complex, so I need some time to write up a guide and make it easy for anyone to do.

Q. I think I have access to all the cards even though I didn’t buy anything. What’s going on?
A. The first 100 cards from every level (500 in total) are free. No purchase is required to use these. 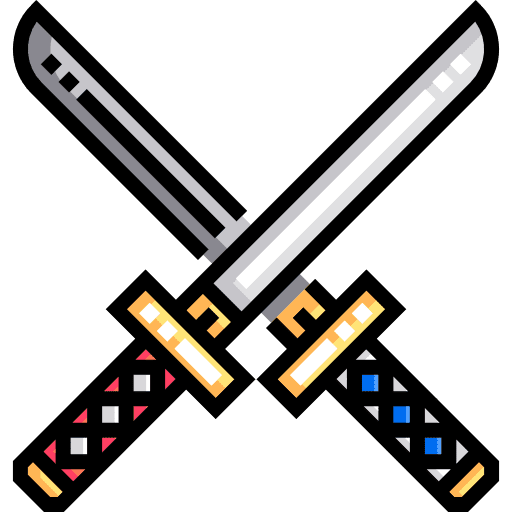 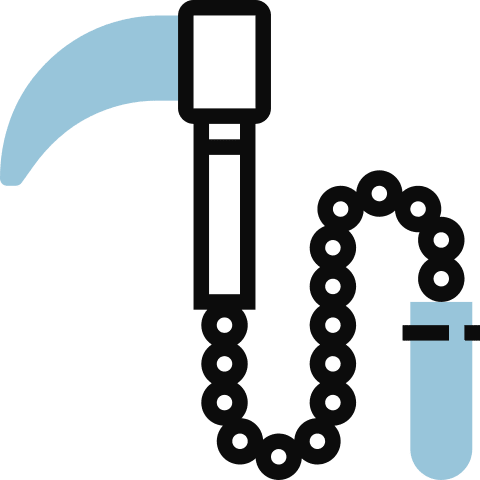