I don’t usually write a post about just one audio book. A book that is so good that if you aren’t listening to it, you are missing out. Well I didn’t expect to come across the most unlikely candidate for an audio book that would make me laugh nonstop while motivating me at the same time… And it’s all about weight training!

For a number of months I kept seeing this one strange book on the Amazon Kindle Japan Top Sales ranking. It had a picture of some macho guy, in a super hero pose, with an outrageous title: 超筋トレが最強のソリューションである 筋肉が人生を変える超科学的な理由.

The title of the book didn’t impress me. And I’m probably the right demographic. When I was in college I did an internship and actually worked as a personal trainer at the campus gym for two and a half years. While this was a long time ago, I loved weight training and still do it till this day (bet you never pictured that). But week after week this book would just not leave the Kindle ranking. It kept taunting me to “just read it!”

A few days ago I thought that I should at least read the reviews to see what the hype was all about. I was blown away by the high praise: 310 reviews at 4.4 stars. Keep in mind that Japanese people review things much harsher than what you’d see on the Western Amazon counterpart. It’s not an automatic 5 if you like something. 3-4 stars means it is actually good.

So people like this book a lot. I should get it. But I wondered if there was an audio version of it, as I’m always looking for thrilling new shadowing material. And there was. I gave the 5 minute audio preview a go and I was floored.

This is really good. It’s a funny, motivating, educational, and scientific take on why you should be weight training. That probably doesn’t sound like much. Which is why I encourage you to listen to the sample yourself. But while the material itself is entertaining enough, something significantly stood out. This voice was really familiar… I know this voice from somewhere. No way… it isn’t…

The book is acted out by the voice actor (三宅健太 – Miyake Kenta) who voices All Might from the super popular anime My Hero Academia. For those of you who don’t know the anime or the character, All Might is a macho super hero that is so over the top that it reaches comical levels.

This is what takes the audio book from good to “oh my god I need to purchase this now.” It’s like having All Might directly teach and motivate you for 3 hours why you should weight lift and how it will save the world (really). It’s not just the voice that’s the same. It’s the exact same type of character from the anime narrating. No wonder the cover of the book kind of looks like him.

Yes. If you want to know why weight training is the greatest thing in the world and will lead humanity into the future of amazing then give it a listen. And you too may be shouting at the top of your lungs 筋トレ (きんとれ – Weight Training)!!! 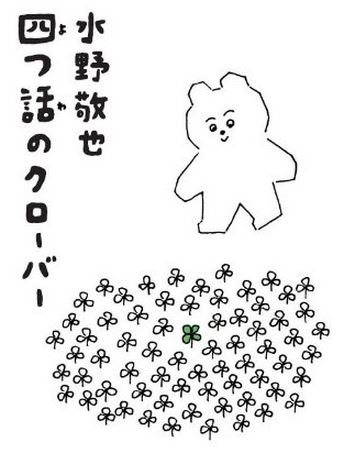 4 Inspiring Novel Stories That Will Help You Find Happiness 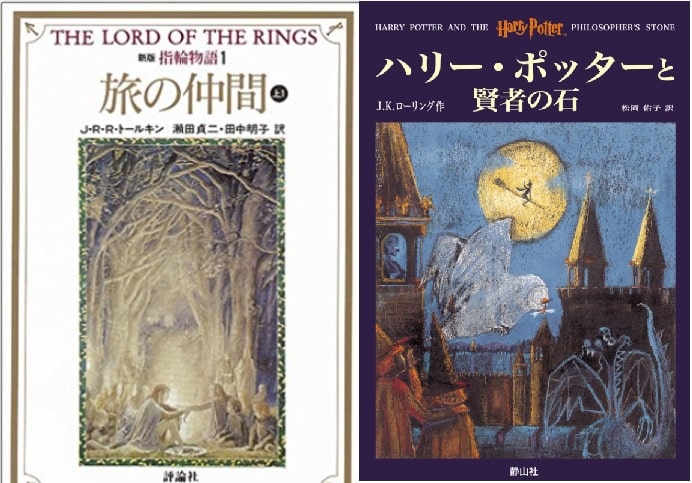 Should you Read Harry Potter and Lord of the Rings in Japanese?